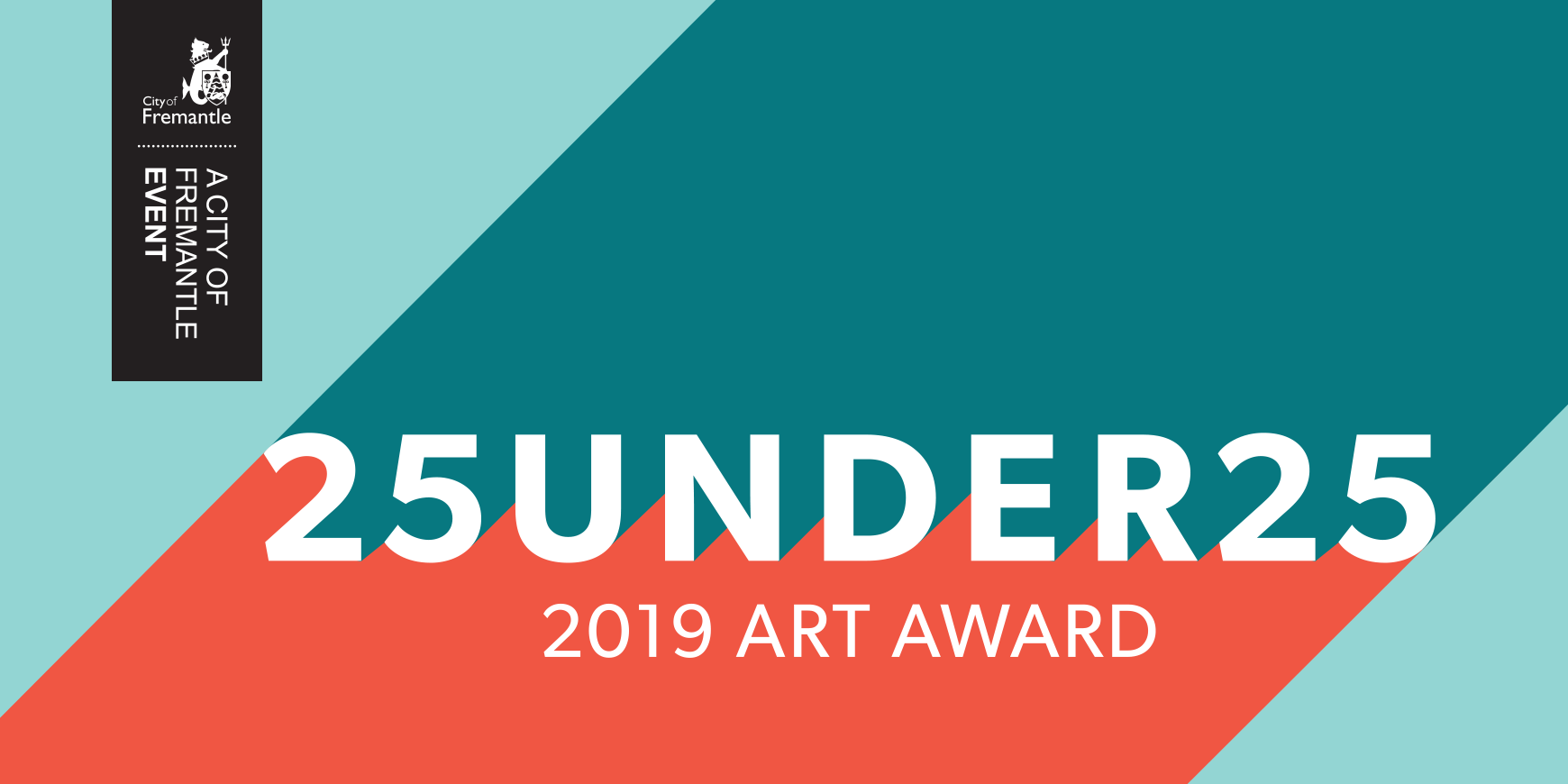 Now in its eighth year, the 2019 City of Fremantle 25under25 Art Award provided quality exhibition experience to early career artists and to celebrate the strength and vibrancy that young artists bring to the WA creative community.

The year's cohort of artists was selected from almost 100 entries and engages with a broad range of themes and issues, from the aesthetics of home and neighbourhood, to toxic masculinity, sports celebrity, language and history.

Genevieve Matthews with her work Ocean in the Plastic

Read more about the artworks, ideas and 25 finalists of the exhibition in the annual exhibition publication 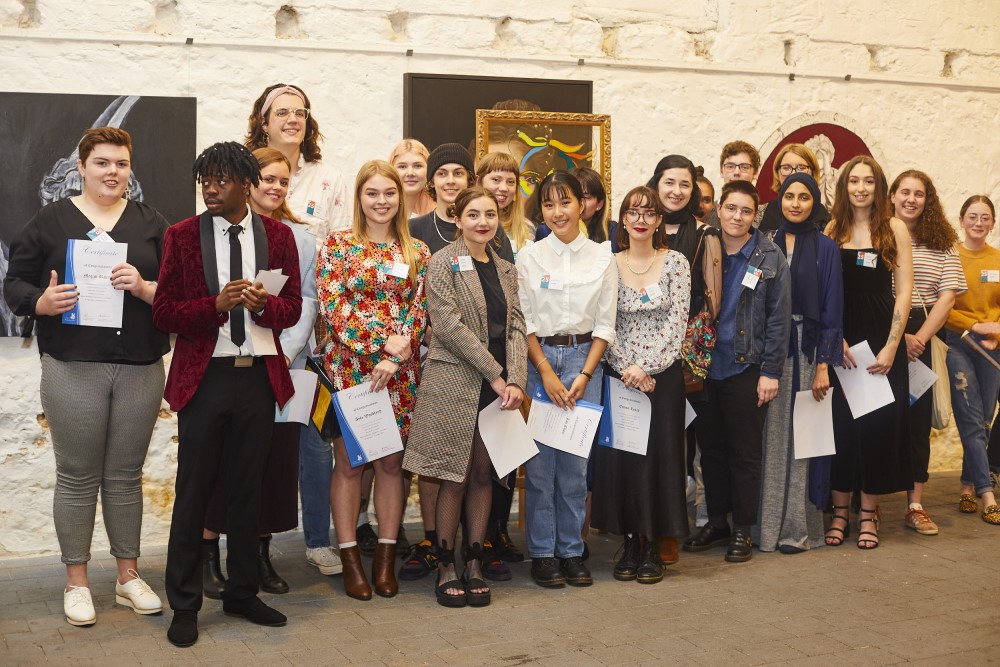 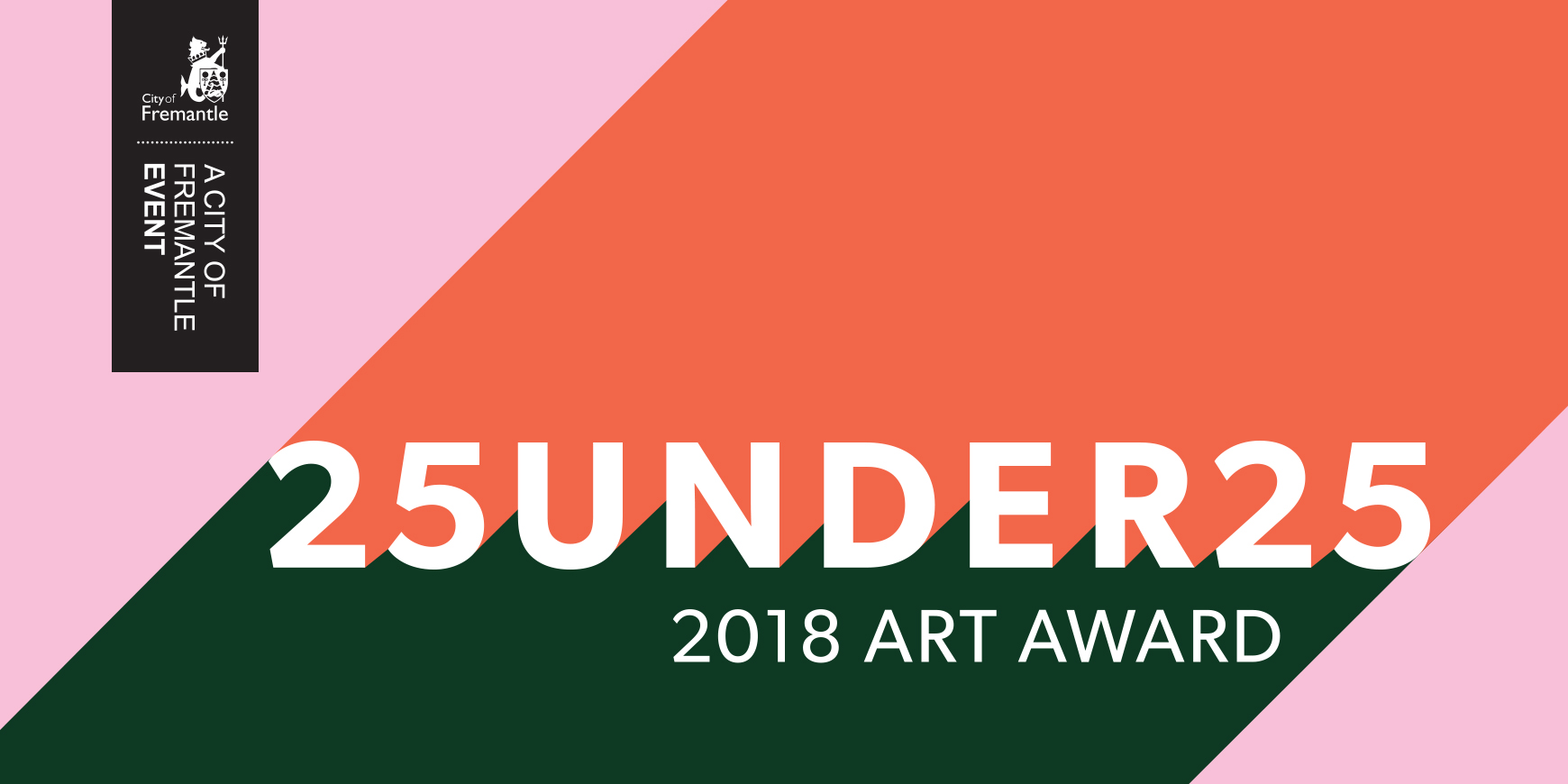 This year's first prize was won by Emerson Lamond with his video installation Can Ai Dream in Electric Orchids, and Pip Lewi won the Highly Commended award with her painting works Three Weeks of TransPerth.

The judges also commended the quality of the artworks from Agnes Botman and Isabella Speed. Yasmine Mnahy's portrait Yosi was voted the winner in the People's Choice Award. 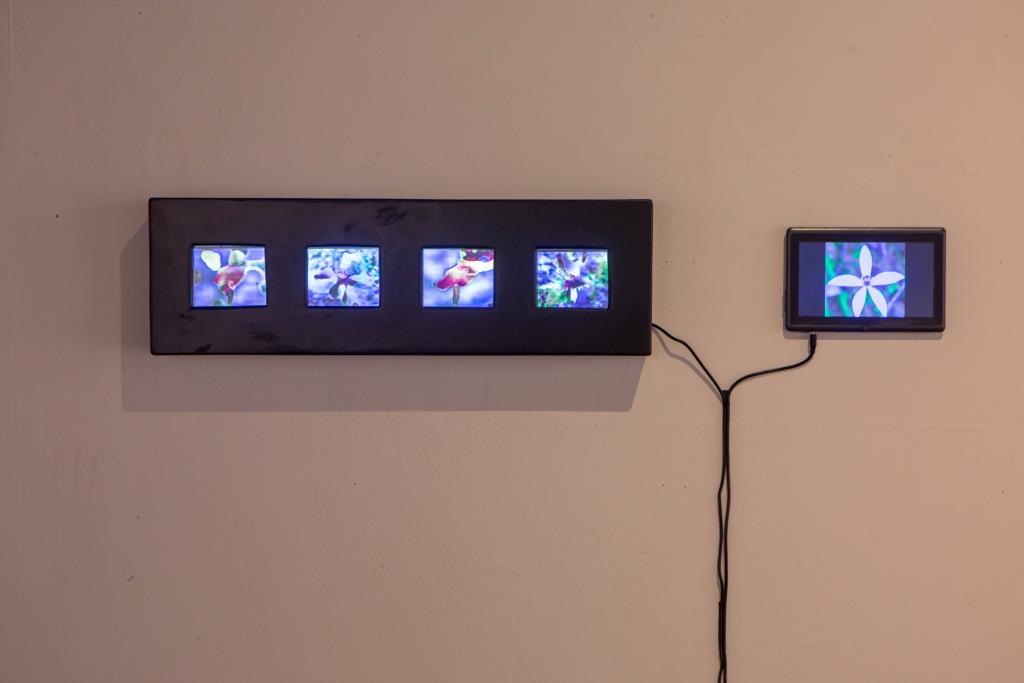 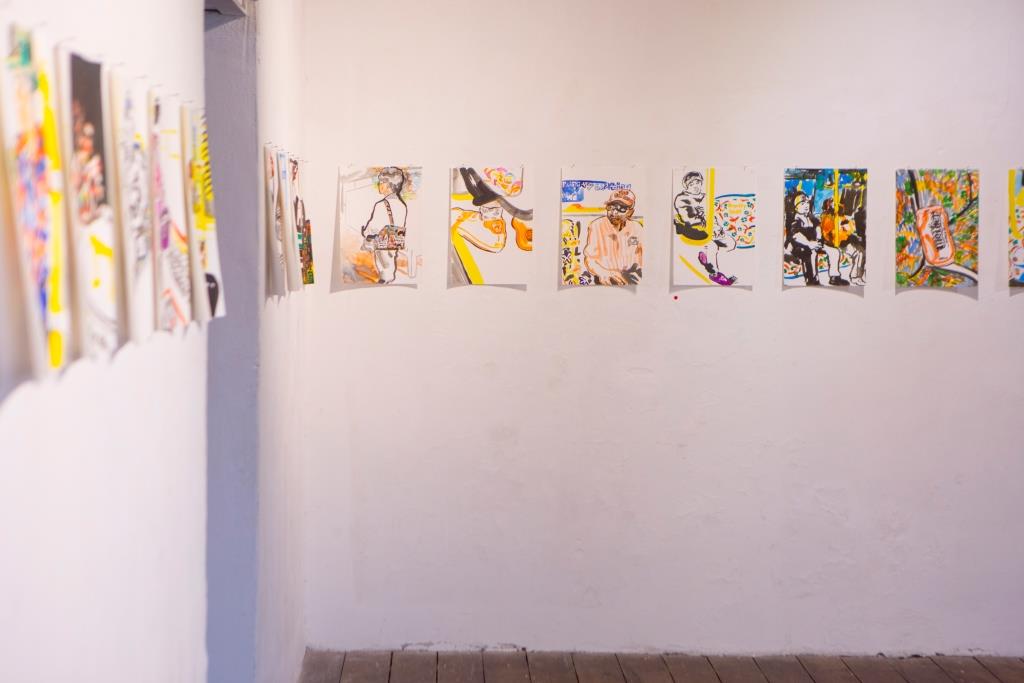 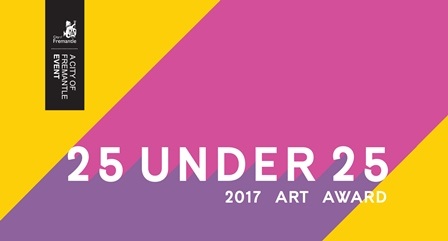 View the catalogue for the 2017 Art Award.

The First Prize was awarded to Chris Hyland, and Holly O'Meehan was awarded the Highly Commended. The judge's also commended the outstanding artworks of Tessa Beale, April Nulgit, Ava Gamblin and Kieran MacFarlane. The 2017 people's choice award winner was Amy-Lee Wong with her artwork Hayden. 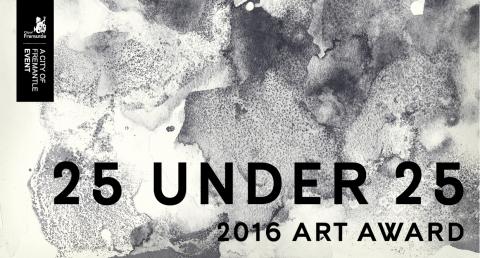 This year's first prize of $1500 cash with a Fremantle Arts Centre residency was awarded to Lizzy Joyce.

The highly commended award of $500 cash with a portfolio mentorship with Fremantle Arts Centre's curator was won by Eloise Coomber.

The people's choice award winner was Lara Sawyer with her painting The Decaying Kind. 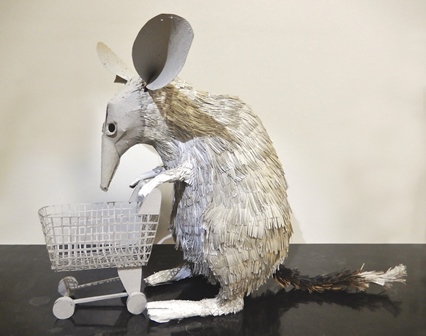 Lizzy Joyce, Down Down Bilbys Are Down, cardboard packaging 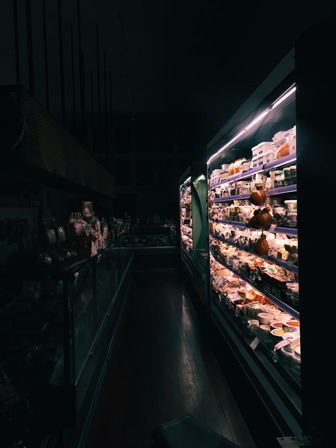 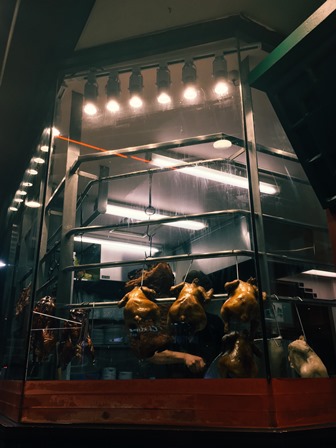 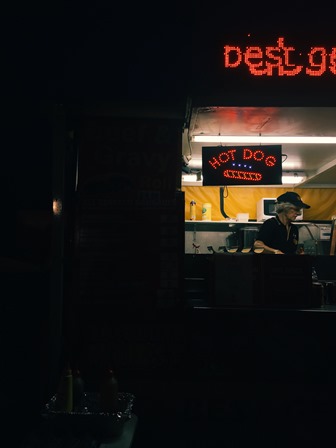 The 2015 first prize was awarded to Pascale Giorgi, and Shannon McCullough won the Highly Commended Award. 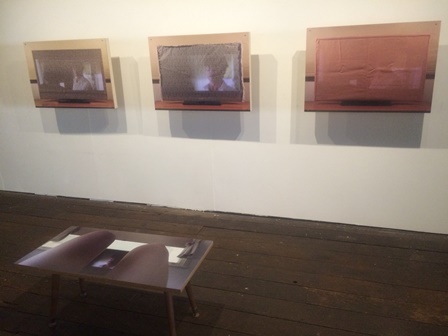 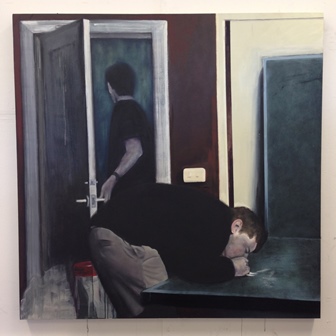 Shannon McCullough, We used to play ping pong, oil paint on board