About City of Fremantle 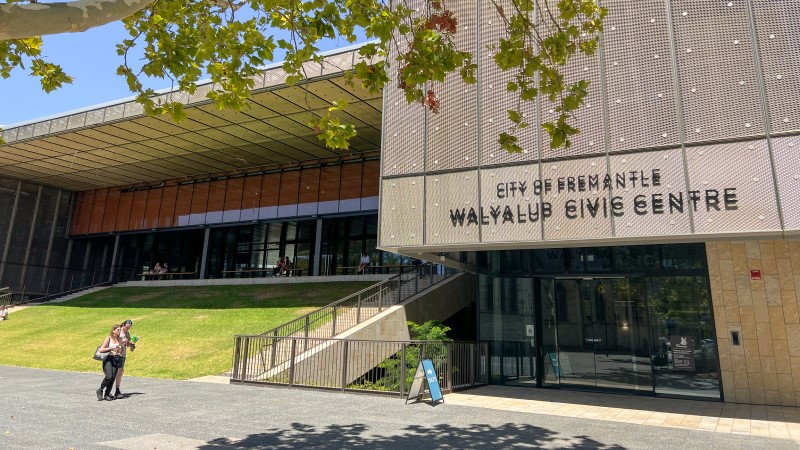 The Town of Fremantle Council was founded in 1871 and it wasn’t until 1929 that it gained city status.

Today, the City employs more than 400 people and services approximately 31,930 (2021 census) residents over a land area of 19 square kilometres.

We pride ourselves on responsible social, economic and environmental management and in 2009, Fremantle became WA's first carbon neutral city.

In September 2014, Fremantle became one of only two councils in Australia to achieve national One Planet certification for sustainability.

The City also has a strong focus on arts and culture and owns and runs the iconic Fremantle Arts Centre and world-renowned festivals including Australia’s oldest festival, the Fremantle Festival.

To find out about the City's vision and its key drivers view the City of Fremantle Strategic Community Plan.