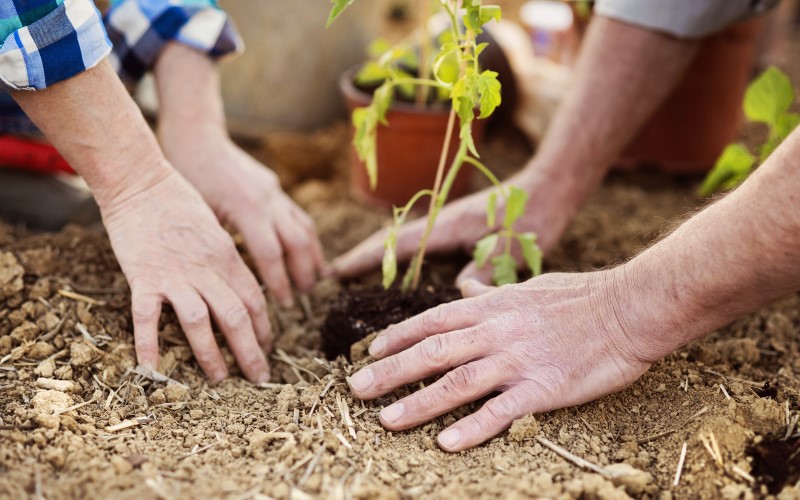 The City of Fremantle’s Strategic Community Plan 2015–25 aims for Fremantle to be an environment where it is easy for people to live safe, happy and healthy lives. It seeks to celebrate and support diversity and improve community inclusiveness and participation for all.

According to 2016 Census data the City of Fremantle has both a higher median age and a larger proportion of people over 55, compared to Western Australia. As a destination city it also attracts visitors of all ages.

The City’s journey to becoming an age friendly city started in 2010 and in 2016 the City was accepted as a member to the World Health Organisation Global Network of Age-Friendly Cities and Communities.

The WHO age-friendly cities guide highlights eight interconnected domains that cities and communities can address to better adapt to the needs of older people:

To prepare for the new Age Friendly City Plan a review of the City’s progress commenced in 2018. A working group with representatives from community members, key organisations, City staff and elected members met throughout the review to guide the process.

Over 150 people were engaged either online, through surveys, at events or via one-on-one meetings and their input informed the development of new and revised actions for the City.

The City of Fremantle Age Friendly City Plan 2019–24 has been developed and endorsed by council to guide the City’s direction over the next five years.