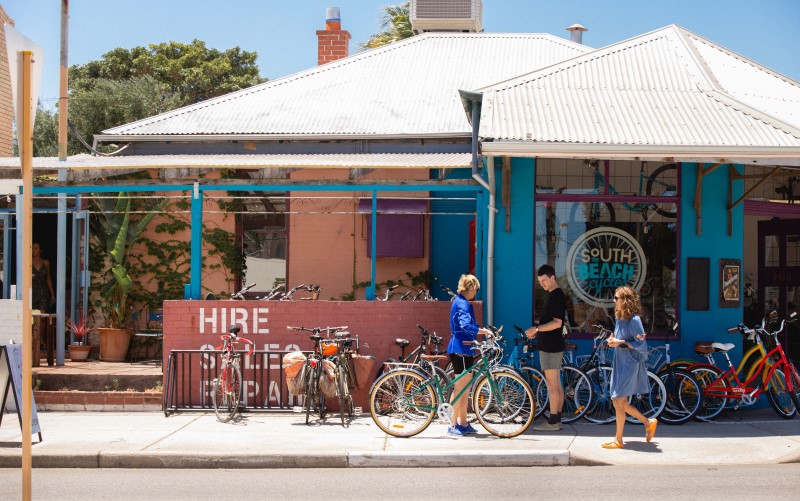 The plan was informed by a community engagement process undertaken in 2018 in which residents were asked to share their experiences of cycling around Fremantle and identify areas where bike facilities were good or needed improvement.

It also outlines planned infrastructure upgrades including more green bike lanes along on Parry Street and William Street, improvements to on-road bikes lanes on Marine Terrace and an upgrade to the intersection of Queen Victoria Street and Parry Street. Delivery of these projects will be subject to grant and funding availability.

In addition to implementing the actions of the Bike Plan, the City also participates in initiatives like the Department of Transport’s ‘Your Move’ program and Bike Week to encourage more cycling.