Urban art is not graffiti 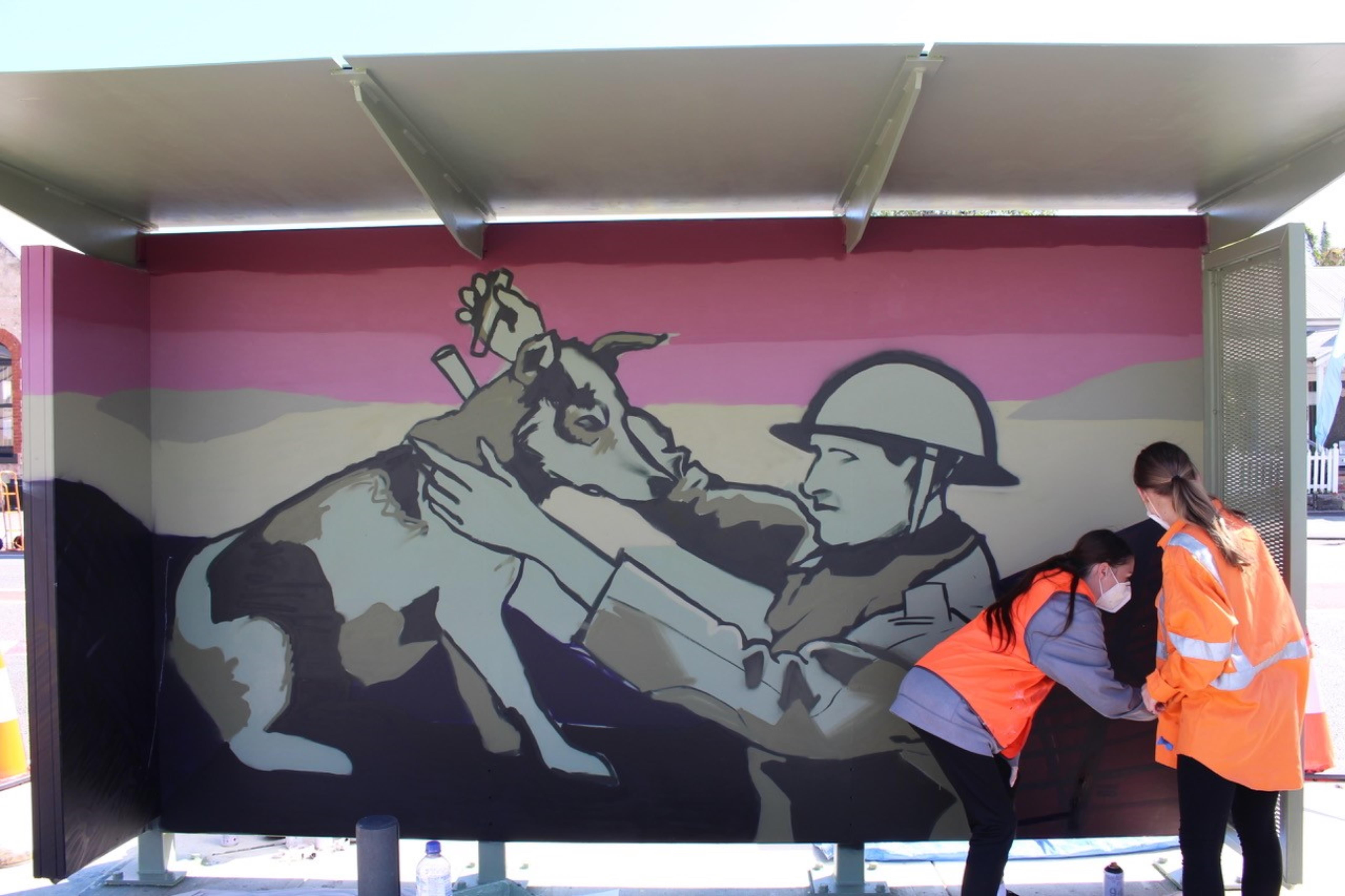 During 2020, the City of Fremantle worked in conjunction with young people from Fremantle Fast Track, part of North Lake Senior Campus,  to develop a tribute themed bus stop design.  The location of this bus stop is on Queen Victoria Street in North Fremantle close to the North Fremantle War Memorial.  This design pays homage to the animals that were lost in the great wars, signified by purple poppies.   Legacy and Bicton Palmyra member Rob Fittock came to present key historical elements from the North Fremantle contingent to the students.  These are some of the stories that are woven into the design.   This project was facilitated by local artist Blake Poole. 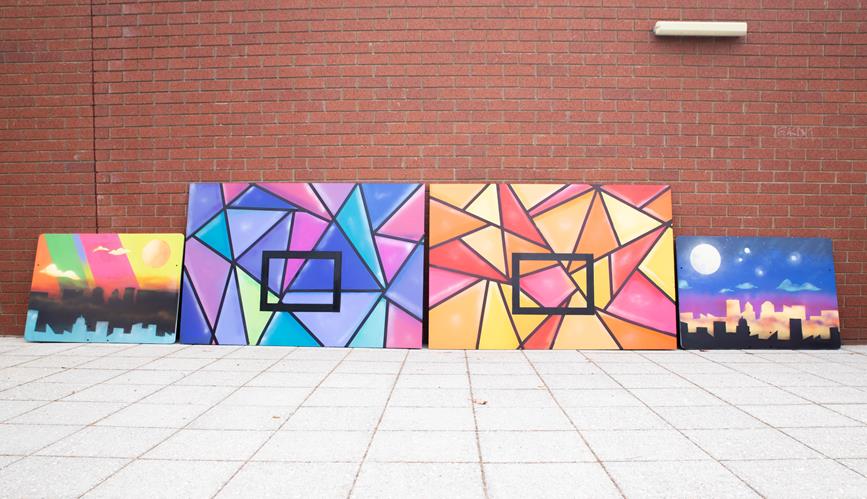 Have you seen these around?  The two in the middle will be part of the redevelopment of Grigg Park in Hilton.  The two on the outside will be located at Dick Lawrence Oval in Beaconsfield. The final one is a nature styled design in Fredrick Samson Reserve.   The City of Fremantle has also been working with Basketball WA to run events like 3 on 3 competitions on these neighbourhood parks. 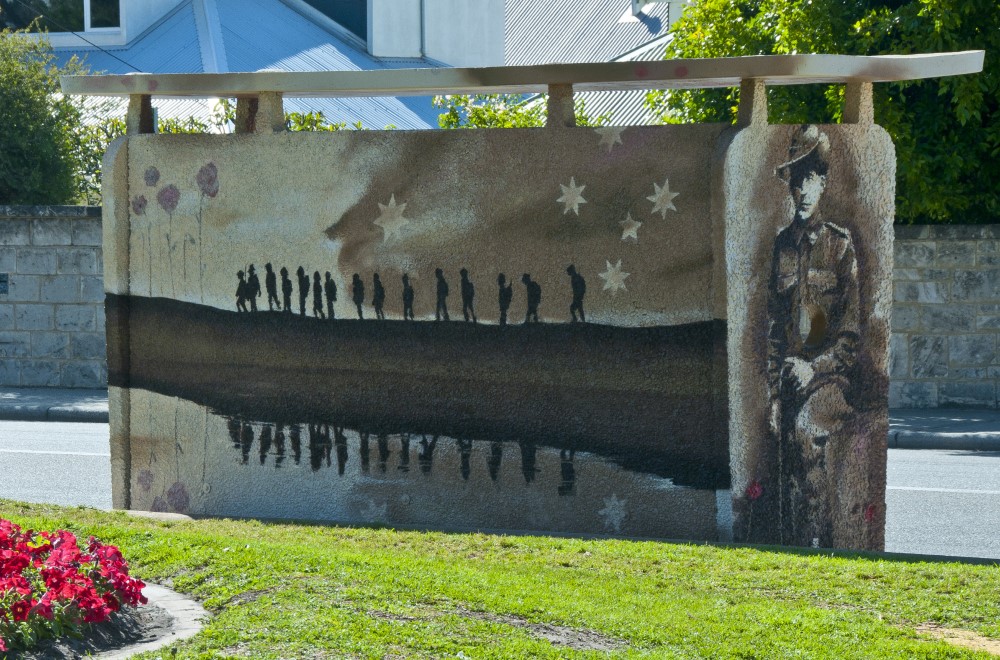 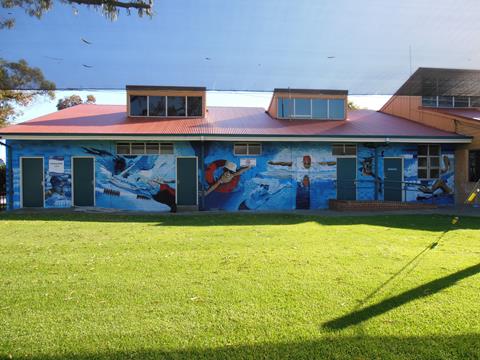