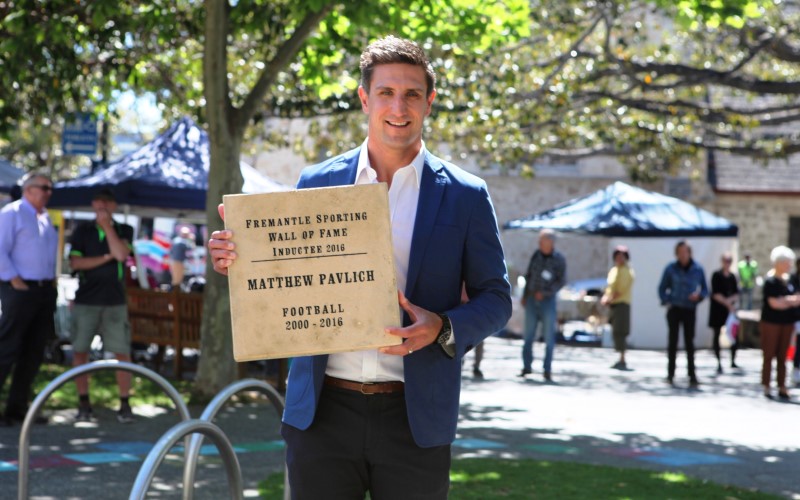 The City of Fremantle Sporting Hall of Fame was initiated in 1998 to  formally recognise and honour Fremantle's outstanding sports people as well as those who administer and volunteer in the sporting arena.

Inductees into the hall of fame receive official acknowledgement in the form of: 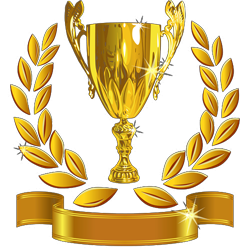 To be eligible for the Fremantle Sporting Hall of Fame a person must have achieved state, national or international representation and fulfilled the following criteria:

(*may be waived in exceptional circumstances)

Documentary evidence must be provided with the application as follows: