Statements of significance for the Fremantle area and registered Aboriginal sites 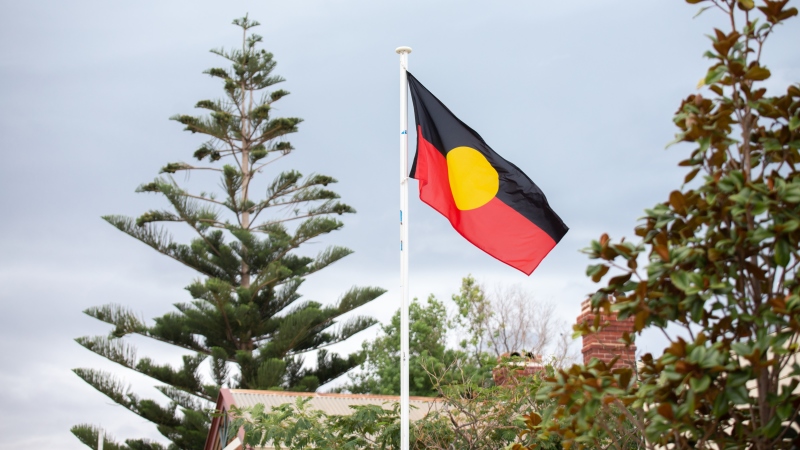 There are five sites of Aboriginal significance recorded on the Register of Aboriginal Sites within the Fremantle local government:

A report detailing the Statements of Significance and Whadjuk Working Party visions and aspirations for the Fremantle area was developed in 2016. The report forms part of suite of documents regarding consultation with Whadjuk Nyoongar elders on the Cantonment Hill project. 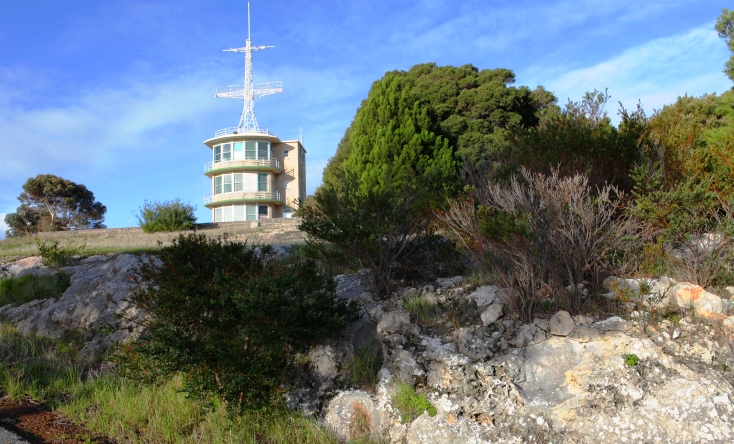 Whadjuk visions and aspirations for Fremantle

The Whadjuk Advisory Group expressed the following visions and aspirations for Fremantle:

In 2010 the City of Fremantle applied to the Minister of Indigenous Affairs for consent to use the registered sites for the purpose of ‘maintenance and improvements, landscape preservation, flora and fauna management’.

The Minister granted consent in February 2011, subject to a number of conditions being satisfied to protect and appropriately manage the cultural heritage of the sites prior to works commencing, including the preparation of a Cultural Heritage Management Plan.

A master plan was prepared in 2012, proposing works to improve the public facilities and enhance the natural features of the site. The project presents a rare opportunity to establish new parkland in the centre of the city, restore and activate the heritage-listed Fremantle Harbour Signal Station and Naval Stores and share the rich Aboriginal and European history of Cantonment Hill with the broader community.

In recognition of the need for a focused dialogue on the project, the City of Fremantle proposed an advisory group of Whadjuk Working Party members be established to assist develop the statements of significance.

The Statements of Significance are based upon consultation and a site visit with the Whadjuk Advisory Group on Wednesday 17 February 2016 and extensive desktop research of literary and oral sources.

The report has been written to acknowledge Whadjuk visions and aspirations for Fremantle and values for the recognition and protection of registered sites.