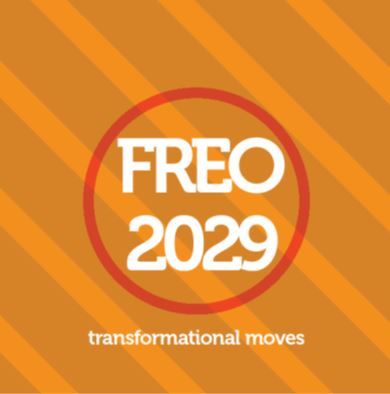 As the port city moves towards its bicentennial in 2029, a strong vision matched by clearly defined transformational moves is required to unlock the potential of Fremantle as a vibrant and sustainable urban centre.

The Freo 2029 Transformational Moves document draws on the extensive feedback gained from the Fremantle 2029 Community Visioning Project, which saw almost 1 000 people attend eight workshops and forums in 2013-14 with their vision for Fremantle’s future.

It also builds on the foundations of the City’s strategic plan, with each transformational ‘move’ focusing on a different location or aspect of Fremantle including the city centre, waterfront, northern gateway and Fremantle Oval precinct as well as the city’s transport links and connectivity.

Some of the projects flagged in the report include:

The Freo 2029 title pays homage to the significance of 2029, which marks the 200 year anniversary of Captain Fremantle landing at Bathers Beach. 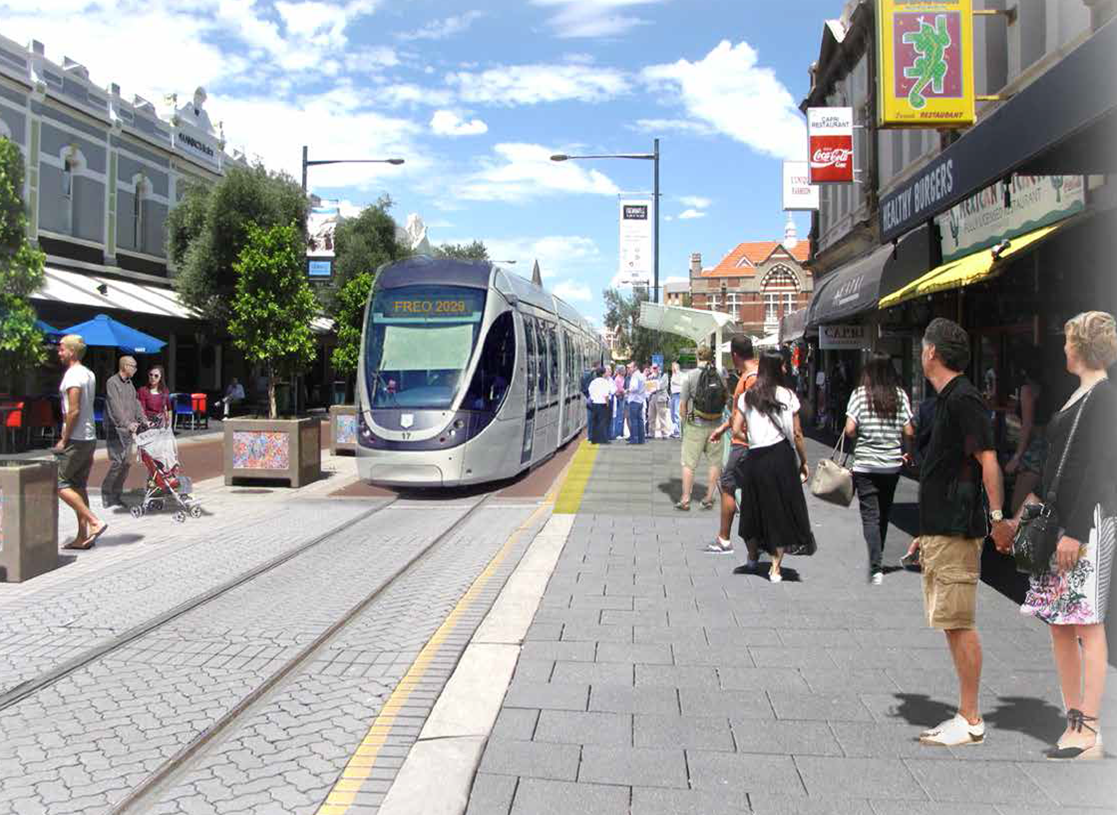 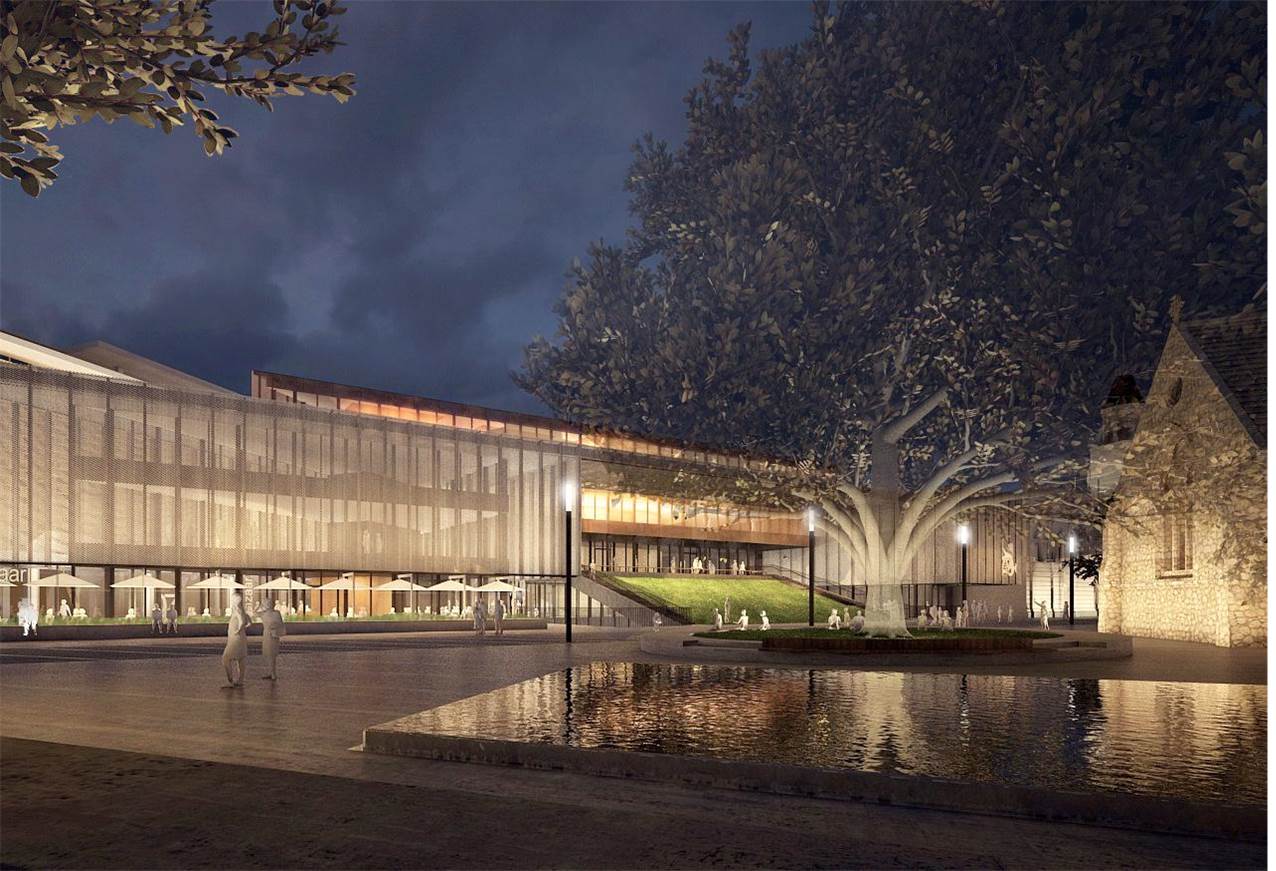