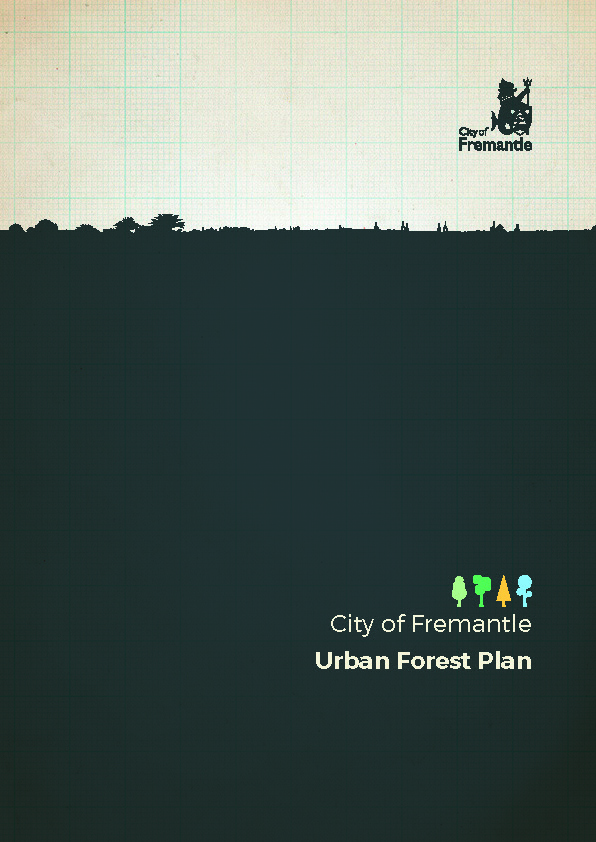 The City of Fremantle is implementing an Urban Forest Plan, a coordinated approach to increasing the City's canopy cover.

According to the 2014 Urban Forest of Perth and Peel mapping prepared by the WA Department of Planning, Fremantle has one of the lowest rated urban forests - between 5 to 10%.

Green spaces and trees provide a range of economic, social and environmental benefits. As the number of extreme heat days increase annually and average temperatures continue to rise, methods to cool our cities are also increasingly important for public health.

The City of Fremantle has been divided into four areas in the Urban Forest Plan. The areas were set based on topography and geology - two aspects that influence tree species form and diversity.

How does your area compare to the City of Fremantle average?

One tree for every 2.1 people.

How hot is your block? 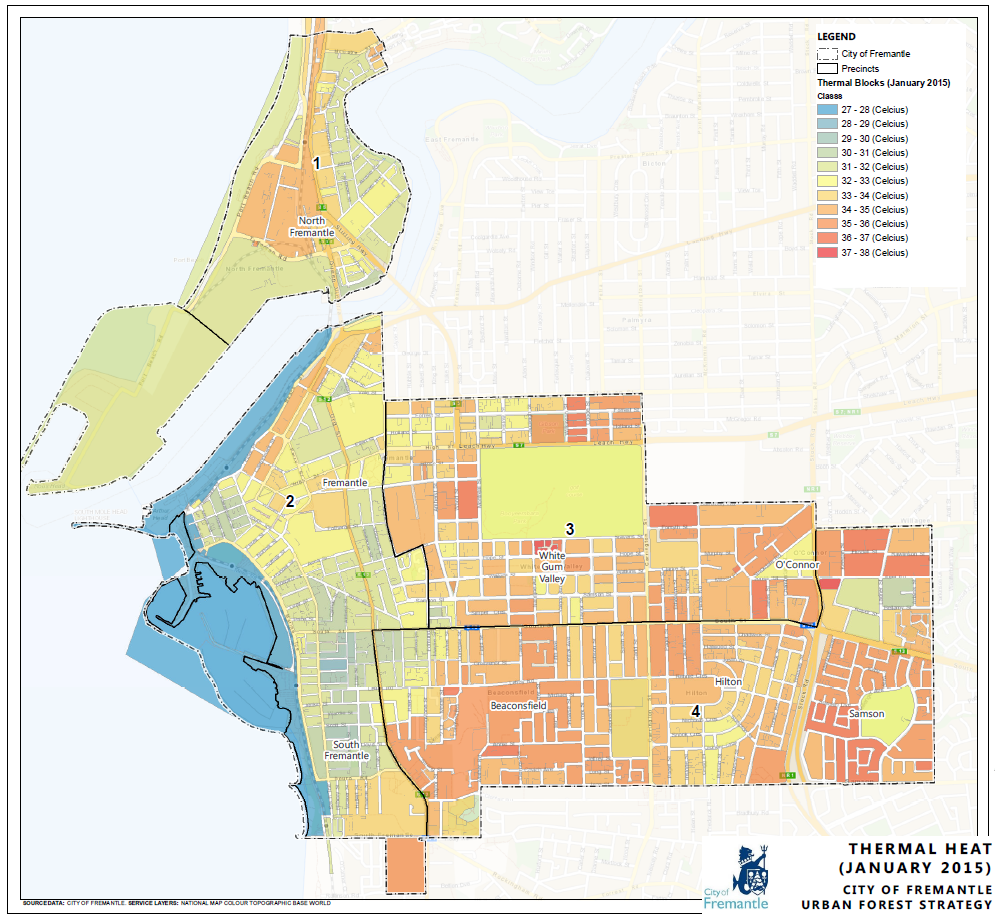