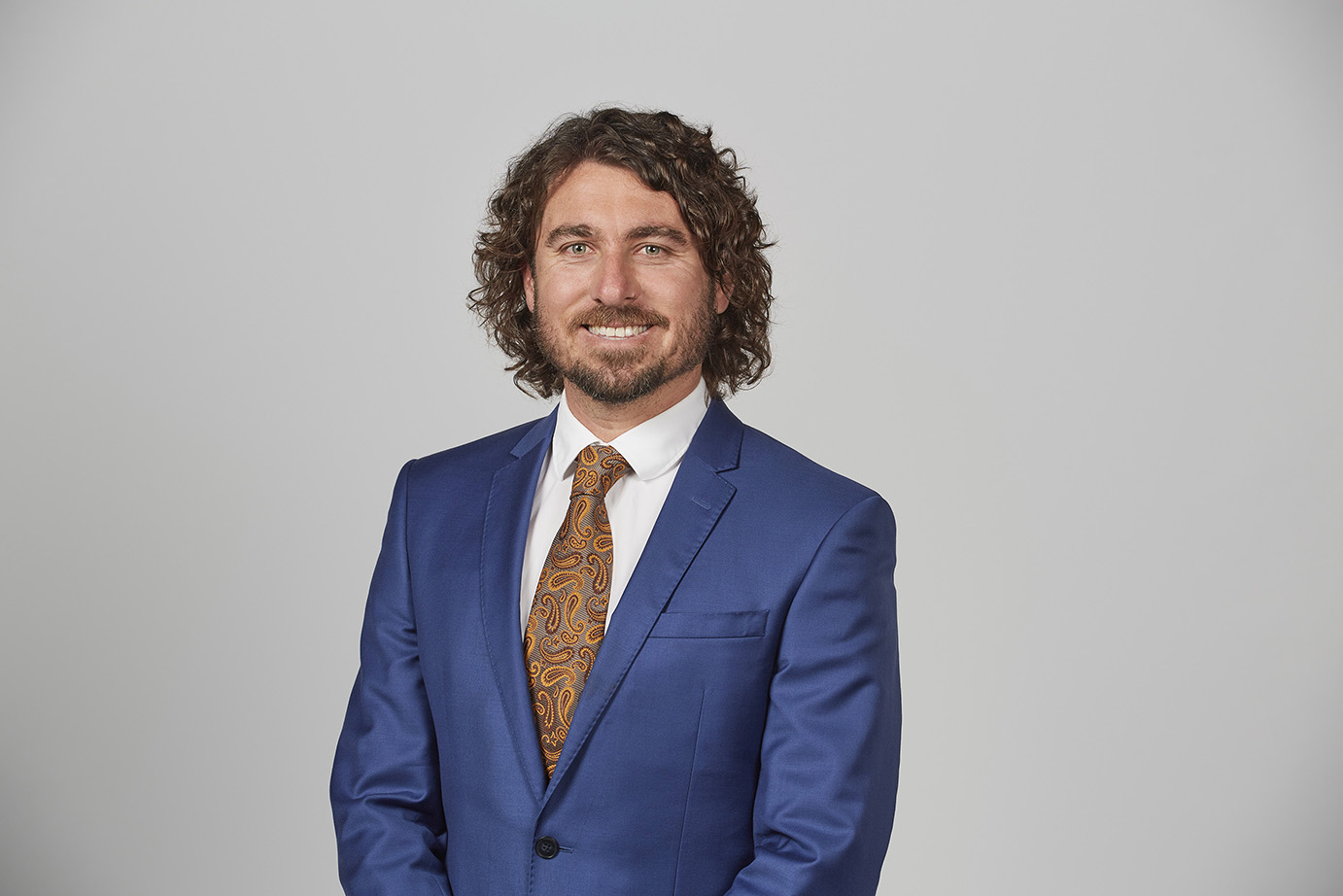 Adin was elected councillor for City Ward in 2017.

Before being elected to council, Adin was already an active member of the community, receiving Fremantle’s Citizen of the Year award in 2016.

With a completion of a Bachelor of Science in Environmental Management and a Master of Business Administration, Adin focuses his energy on projects that beautify Fremantle; make the city a thriving economic centre; increase foot traffic; and ensure residents young and old have safe places to stay active and healthy.

Adin believes there needs to be an increase the CBD population, more people living and working in Fremantle—but not at the expense of existing residents or heritage. He feels there needs to be smart developments that benefits the community and supports local retail.

Additionally, Adin wants to work making our CBD more accessible to those who reside or visit— meaning the continuation of the rail south to the Cockburn (light of heavy); the creation of the East/West light rail down South Street; a revised CAT bus and the completion of the Perth to Fremantle PSP. Adin believes these transport solutions combined will make our CBD more accessible which will underpin our retail while also providing relief for our residents experiencing increased traffic in their streets.

Adin loves that Freo is a walkable city amongst stunning heritage buildings. He appreciates the romance of the port that is always in the background, the large ships tooting it's horn or the trains rolling through— he loves the great atmosphere which compels people to stay.

He loves the beaches on his doorstep that creates another dimension to the city and morning ocean swims. Then, of course, Adin loves the people. He loves that Fremantle is home to an eclectic mix of talented individuals who want to live and work here.