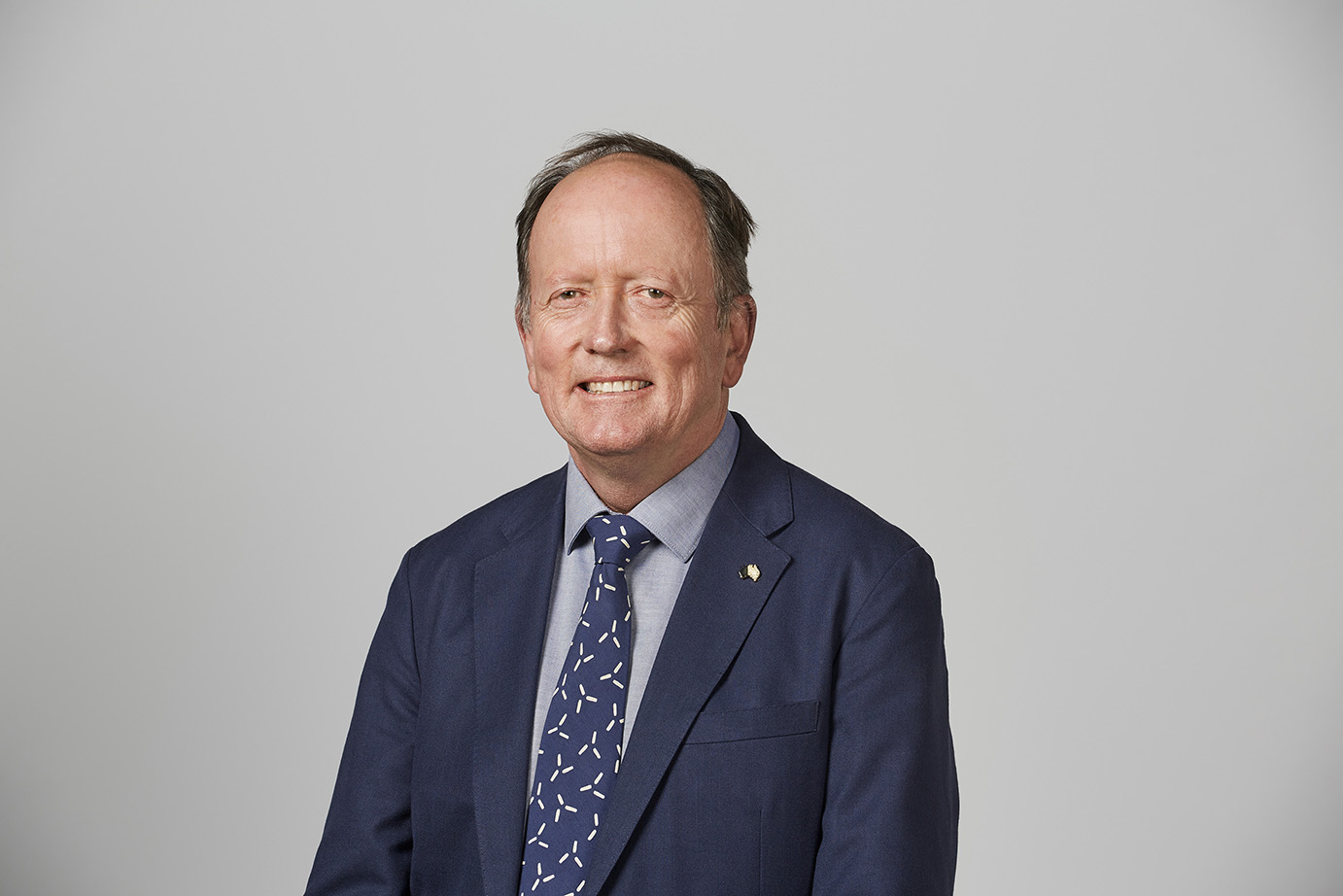 Andrew is focused on revitalising Fremantle’s core and developing village nodes in each community. ‘People’ are at the core of his strategies: bringing in more residents, workers, and tourists to help maintain Fremantle as a vibrant and sustainable people place. He also seeks enhanced public places, an urban forest, better beaches, improved recreation facilities and to nurture the community’s diverse cultural activities from the grassroots up.

Andrew previously worked as an architect and continues to be involved in urban design and coastal planning matters.  He has been at the forefront of community debate covering many planning and heritage matters since moving to Fremantle in 1985. He has served as the convenor of the Leighton Action Coalition and the Coogee Coastal Action Coalition. He sat on the Planning Minister’s Coastal Planning Taskforce and the Cockburn Coast Steering Committee.

His architectural work includes many successful renovations in and around Fremantle, including the conservation of the Bannister Mill in the West End. He was the project architect and urban designer for the Northbank development. More recently, he helped establish a community-based business that operates the ‘Donnelly River Village’ tourism accommodation where he worked as manager for three years.

Andrew loves Freo because it’s the only place in Perth he wants t to live. He loves the beach lifestyle, village amenity and the cultural and community roots that he’s always desired as a place to live and work.