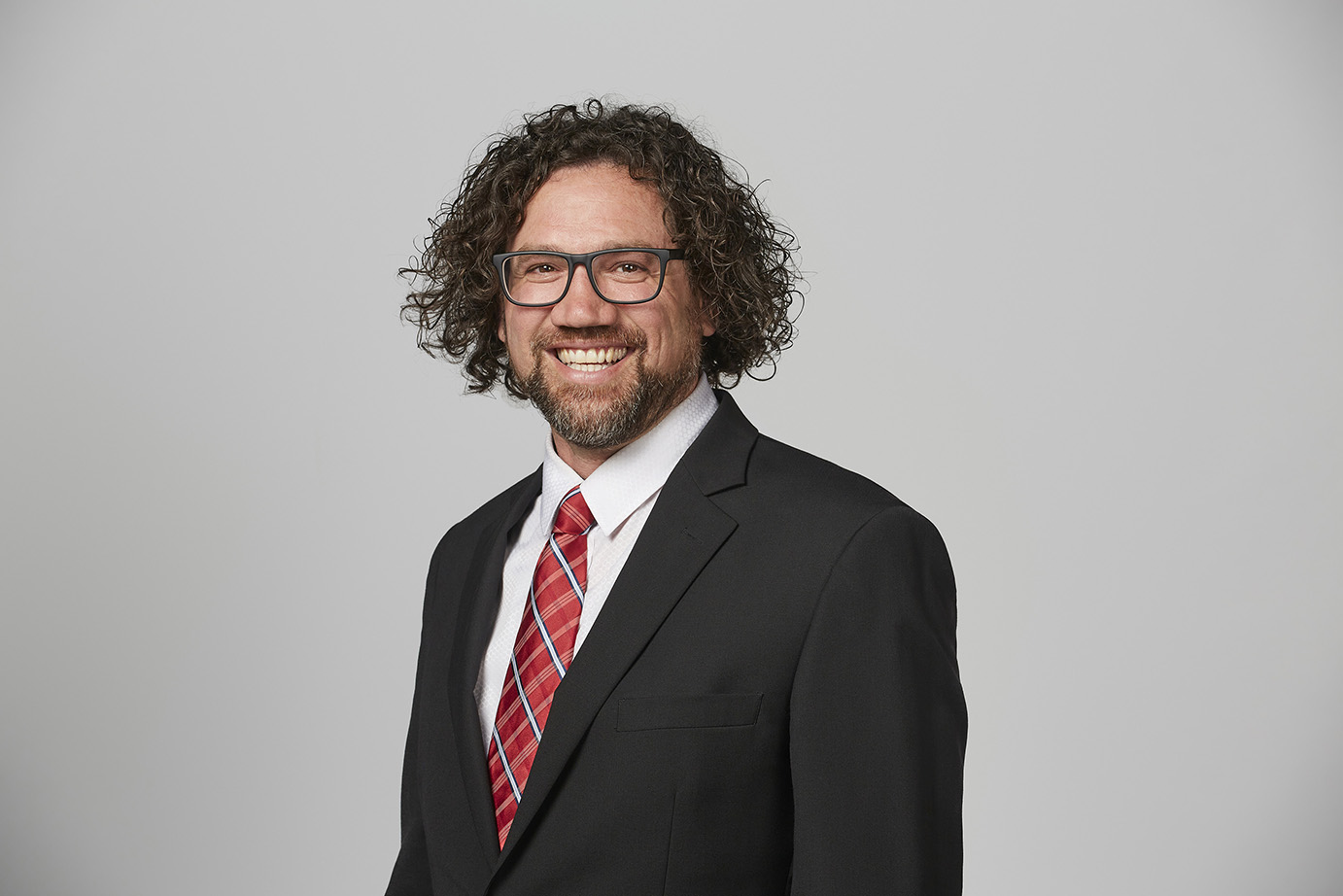 Ben Lawver was elected to the Fremantle City Council in 2021 as a Councillor from the Hilton Ward.

Ben Lawver grew up in the Rocky Mountains of Washington State and, before moving to Australia, lived in Seattle, Washington. He has called Fremantle home since 2013, is a supporter of local businesses, and is passionate about ensuring neighbourhoods have a voice in how they grow and develop into the future.

Ben aims to bolster policies to better protect mature trees that provide community benefits, and have a closer look if services being delivered by the City of Fremantle match the expectations of residents.

Prior to his election in 2021, Ben was an active participant on the Westport Taskforce focusing his efforts and time on the Freight, Logistics, and Environmental workstreams. He has served on the WA Port Operations Taskforce and acted as a representative on the Freight Logistics Council of WA.

Ben is active in the community as a member of Friends of Samson Park, Hilton Harvest Community Garden, and was a founding member of the Hilton Organising Committee. He currently lives in Hilton with his wife Deana, their dog Jackson, Lil’ Bean the (taco)cat and five chickens.

Ben loves our port city. He believes having a working port on our doorstep is more than just a job creating economic driver for our city and state. Ben feels our publicly owned port is part of our collective identity and makes the place we all call home unique.