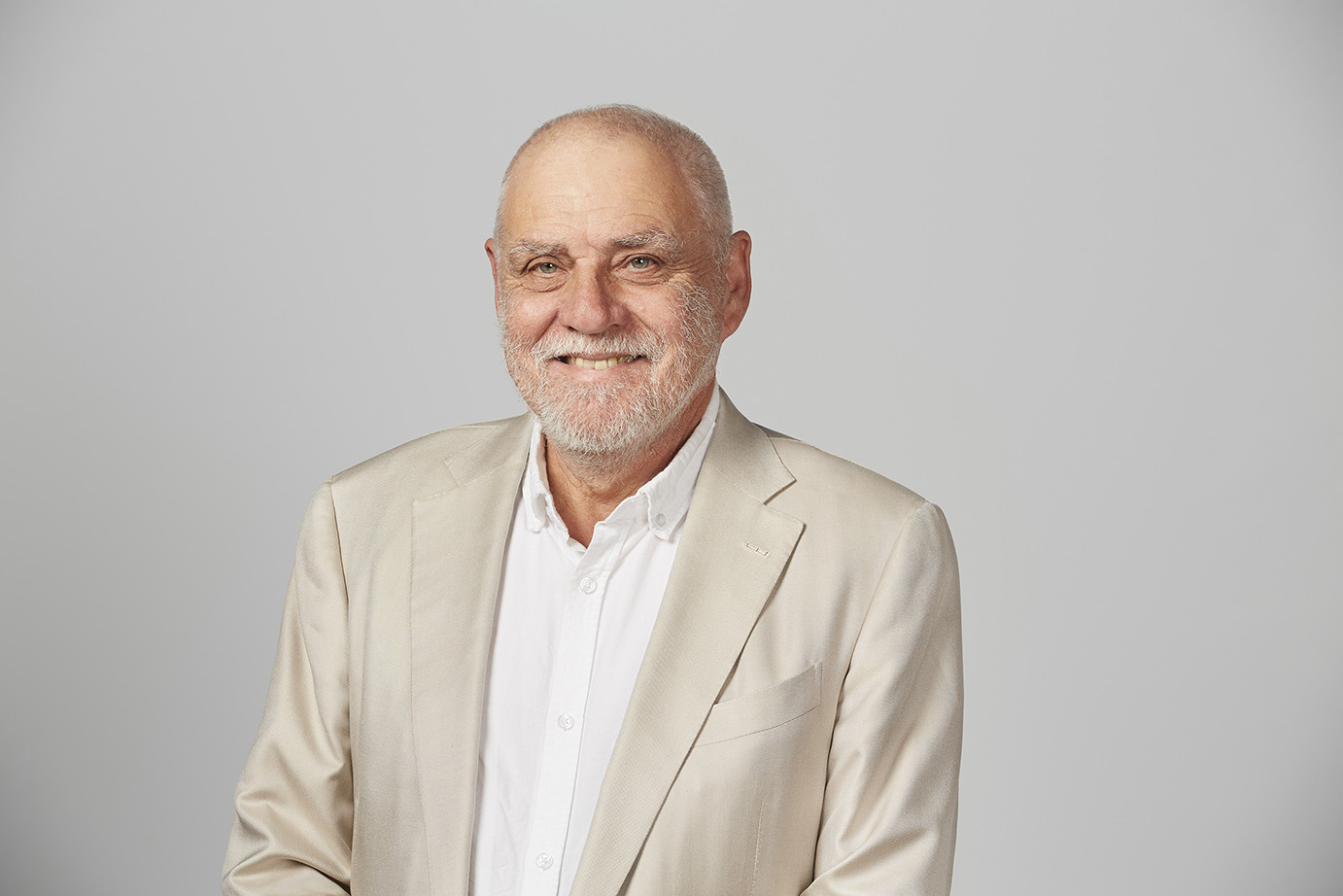 Bryn Jones is a member the Planning Committee and Strategic Planning and Transport committee of council. He is currently retired after a career in educational technology including work in high schools, the Curriculum Council and University of Notre Dame, Australia. During the last 10 years of his career, he was Managing Director of an online education company.

Bryn has a Civil Engineering Degree from Queen Mary College, London, a Post Graduate teaching qualification from London University and a master’s degree in Science Education from Curtin University. In 2000 he was one of the first Australians to receive the Apple Distinguished Educator Award, an international award recognising outstanding service to education. He is a member of the board of APACE in North Fremantle.

Bryn loves the confluence of the river and the sea. He loves our heritage buildings and streetscapes, as well as our diversity and creative talent.