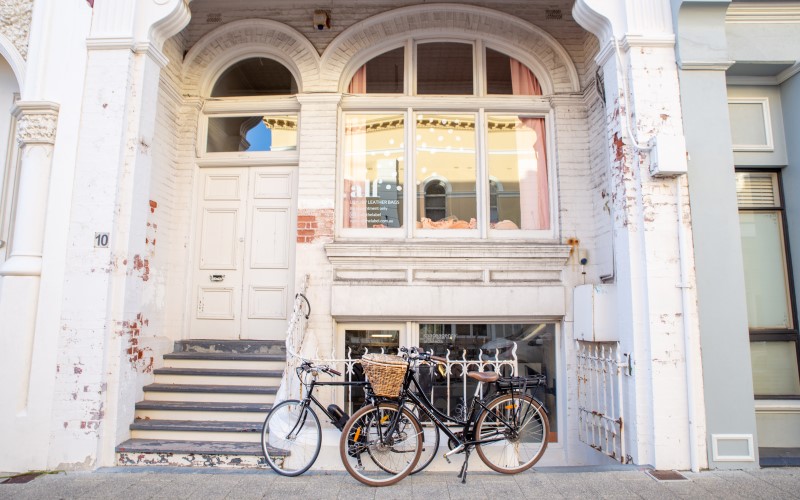 What is a crossover?

What do I have to do to get a crossover installed at my property or my existing crossover replaced?

The application processing fee is $125 (inclusive of GST). For privately constructed crossovers a bond invoice of $1,632.00 will be issued for payment prior to receiving the crossover permit.

Crossovers must be constructed in accordance with the City of Fremantle’s guidelines and technical specifications and approval must be granted prior to work commencing.

How much does a crossover cost?

As part of the crossover process, you will need to engage a private contractor for the construction once the application and supporting information has been approved in writing following the issue of a crossover permit.

The City does not quote for crossover constructions.

What happens after I submit my application?

A site inspection will be undertaken shortly after the application has been received. Should more information be required, the City Officers will be in touch.

Once approval is granted by the City, a private contractor can be engaged to install the crossover, but they must abide by the City of Fremantle’s guidelines and technical specification for crossover construction.

Does council pay for of the crossover?

The rebate is payable to and must be submitted by the owner of the property.

How do I get my crossover rebate?

You will need to complete an application for crossover rebate and include a valid tax invoice and delivery docket or supply docket stating strength and quantity of materials used and copy of crossover permit.  Crossovers must be approved and constructed according to the City of Fremantle’s guidelines and technical specification for crossover construction.

Will I get my verge protection bond back?

Once the application for verge bond refund with a copy of the receipt of payment of the bond has been received by the City, a site inspection will be undertaken to ensure that the verge and road reserve has been reinstated to a suitable condition and determine whether a full refund of the bond is applicable, taking into consideration any earlier damage reports

Who maintains the crossover?

It is the responsibility of the property owner to maintain the crossover in a safe and serviceable condition.

What is a standard crossover?

The dimensions of a standard crossover are 3.0x3.0 meters.

For further information on any of these FAQ's, please contact the City's Infrastructure and Project Delivery Administration Officer on 1300 693 736.