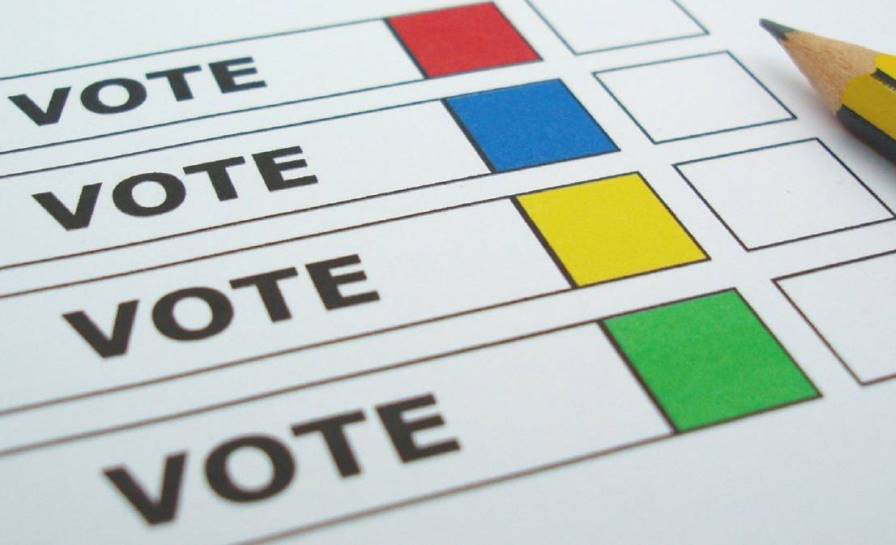 The City of Fremantle Council has 13 Elected Members, which is made up of a mayor, who is the leader of the council, and 12 councillors. Each councillor represents one of the City’s six wards, with each Ward represented by two councillors.

Local government elections are held every two years on the third Saturday in October. At each election half of the seats on the City of Fremantle Council become vacant.

View the notice of results