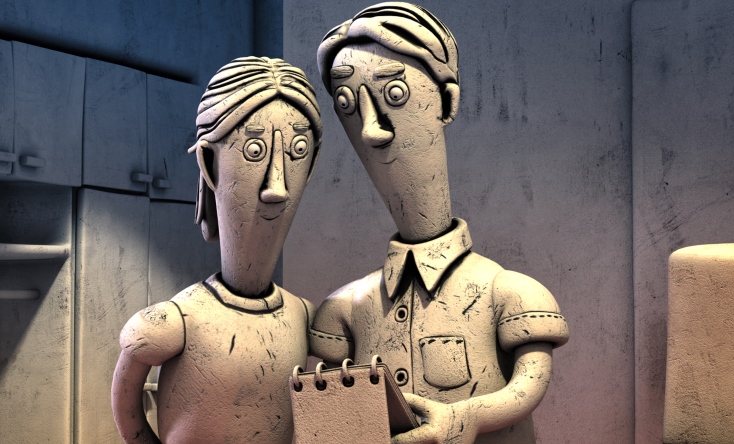 The City of Fremantle, in partnership with the WA Maritime Museum, is bringing the Wide Angle Film Festival to Freo for the first time.

Screening on Saturday 12 and Sunday 13 October at the WA Maritime Museum, the Festival presents a series of award–winning Australian and international short films reflecting the lived experience of people with disability.

Saturday’s program will be screened with audio description, while Sunday’s program will have open captions. Sensory screening kits or kits for people with anxiety and post–traumatic stress disorder are available on request.

“All of the films are fully accessible for people who are deaf or hearing impaired, blind or vision impaired and for people with epilepsy, autism and other sensory disabilities,” Mayor Pettitt said.

“It’s not just the accessible inclusions which make this Festival so special; the stories told in the films reflect the diversity of our community and bring honest perspectives of people with disability to the wider public.

“You’ll witness people breaking barriers, confronting their fears, grappling with big life decisions and creating beautiful art, all of which will challenge our perception of disability.”

The children’s program is screening at 10–11am, followed by the public program at 11.30am–12.30pm, on Saturday 12 and Sunday 13 October in the WA Maritime Museum’s Australia II Gallery. The Wide Angle Film Festival is free, however bookings are recommended. Entry to the WA Maritime Museum will be free for attendees on the day, however entry fees apply for those visiting the Planet Shark: Predator or Prey exhibition.