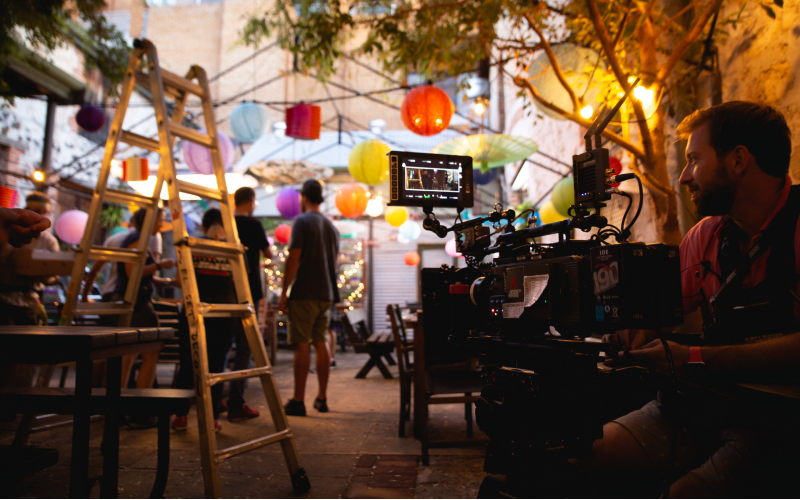 Many local and international production companies have been inspired by the atmosphere and architecture of Fremantle - producing successful documentaries, television series and major films.

What are the benefits of film productions in Fremantle?

When screen production comes to town it can provide a quick injection of revenue to local businesses. Film crews often need accommodation, food and beverage along with other lesser-known benefits like costume and prop sales play a part.

Productions can have long term benefits, boosting local employment, encouraging investment, and generally increasing the Fremantle profile. Filming projects can also create a potentially endless source of tourism opportunities. Capturing a community’s appeal like Fremantle on screen can ensure a steady stream of visitors for generations to come.

Film, television shows, commercials music videos are always looking for the perfect location for their production. Productions are on the lookout for homes, offices, warehouse, restaurants, and bars. If you would like to list your location or need more information please head to the Screenwest website.

What are the potential impacts?

The short-term challenges with film production in Fremantle might involve an impact to parking, an increase in noise, and potentially traffic congestion.

On some major productions footpath access may be halted for 1-2 minutes while the film is rolling. Road closures may also be necessary, however every effort will be made to avoid this eventuality and will need approval by The City of Fremantle and Fremantle Police.

At all access points ‘open for business’ signage will be displayed for businesses within the filming zones.

If you wish to film in Fremantle you must complete the filming application form and obtain approval from the City of Fremantle. Films made for commercial gain are charged a site fee for the duration of the film.

Student productions are exempt; however an application must be completed. At least five days' notice is required to process filming applications.

A certificate of currency for public liability insurance is a requirement for all filming applications. Please see the City's Film Friendly City Policy.

Applications are not required for filming short segments (no longer than 5 minutes) of City of Fremantle premises for background or souvenir purposes, providing there is no disruption to staff or customers, and the footage is for personal or student use.

Permission is not required from the City of Fremantle for still photography.

To film in the following locations in Fremantle, applications should be made directly to: