New and Shiny | City of Fremantle
Skip to main content 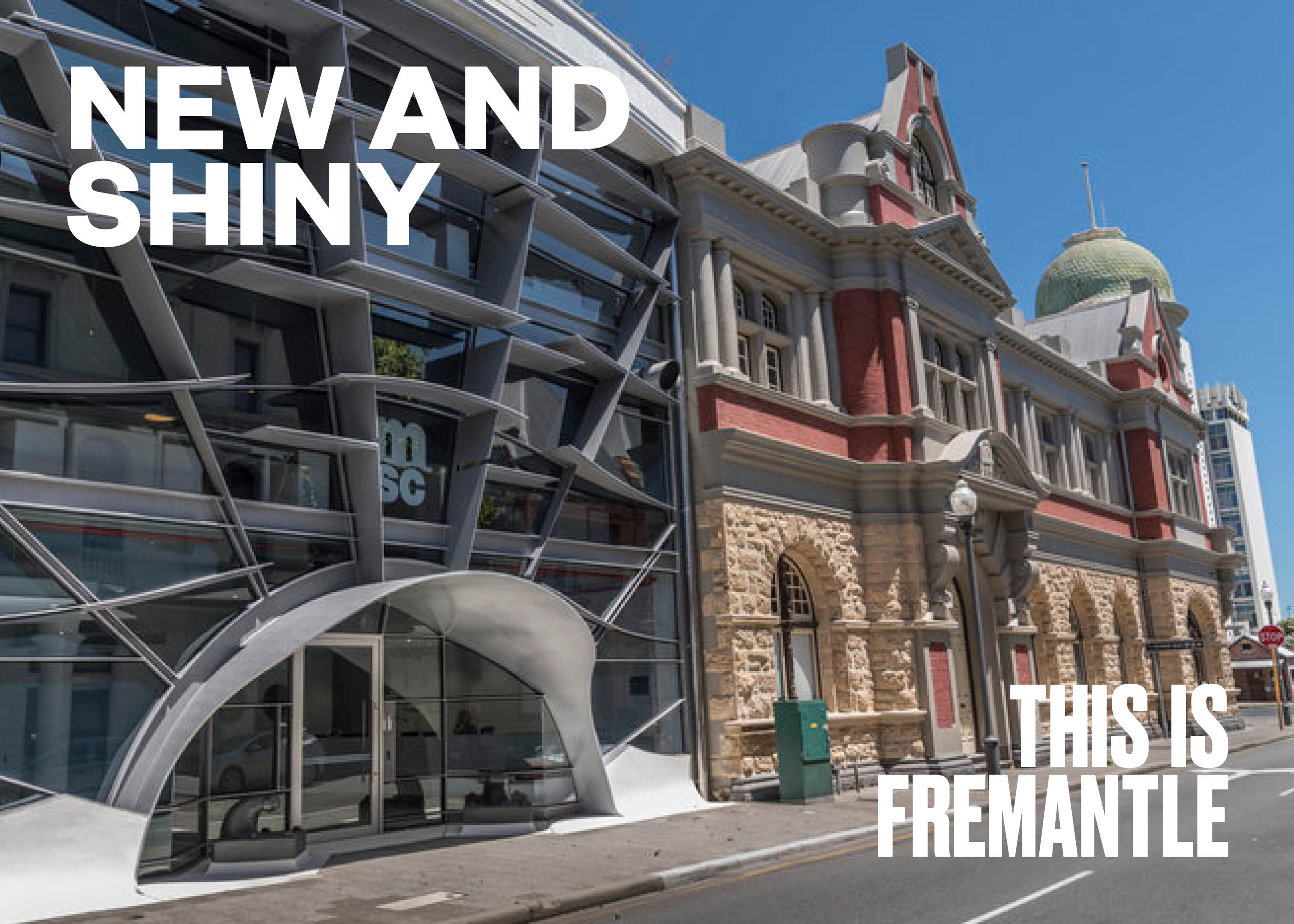 The $1 billion worth of redevelopment either completed or underway in Fremantle’s city centre has created one of the biggest clusters of Government and supporting services outside of the Perth CBD. You’ll also find some of the world’s biggest corporate players nestled among our vibrant and creative streets. With new premium office space coming online among several significant government and corporate neighbours, do your sales team a favour and invest in Fremantle.

At the centre of Fremantle’s civic and commercial heart the once-in-a-generation Kings Square project will transform the heart of WA's favourite port city into a vibrant commercial and community hub in coming years. It's the largest public-private infrastructure project in Fremantle's history. A precinct-wide renewal of the Freo city centre with project partners Sirona Capital and the City of Fremantle redeveloping the buildings and public spaces in Kings Square. Find out more by clicking here.

Fremantle is also undergoing a residential renaissance be driven by both the private sector and a variety of State Government projects. As part of the development of several structure plans and a rigorous strategic planning process, projects such as the Knutsford Precinct, Heart of Beaconsfield, and Burt Street Development will see a range of new and vibrant communities developed just minutes from the centre of Fremantle.

If trendy inner-city living is your thing, Fremantle is also going bang in this space. Check out Heirloom by Match and Liv for a taste of New York style living Freo style. Other exciting inner city residential developments like Little Lane and M/27 by Match are coming soon.

Keen to join these trailblazers and scratch that investment itch? We are ready to talk at business@fremantle.wa.gov.au