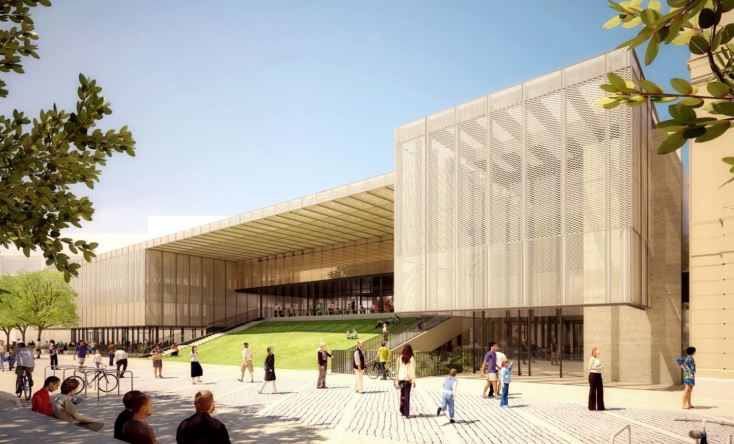 The new building, designed by the world-renowned Kerry Hill Architects, is a key component of the broader $270m Kings Square Renewal project – a joint initiative  between the City and Sirona Capital.

“I’m delighted we’ve taken the next step forward in this very important project for Fremantle. We will now be in discussion with Pindan to agree on terms and look forward to progressing these negotiations,” said Fremantle Mayor Brad Pettitt.

“Over the next month we will go through the process of ensuring maximum value for the Fremantle community before finalising the contract and the construction timeline.”

Pindan was one of six shortlisted companies selected to tender for the once-in-a-generation construction project, a key component of the broader Kings Square Renewal project, which began in 2017.

“The renewal of Kings Square will transform the Fremantle city centre and this new building will be the centrepiece of that from a civic and community point of view – I expect the new building will become the heritage of the future,” Mayor Pettitt said.

A further announcement will be made once a final contract is awarded. 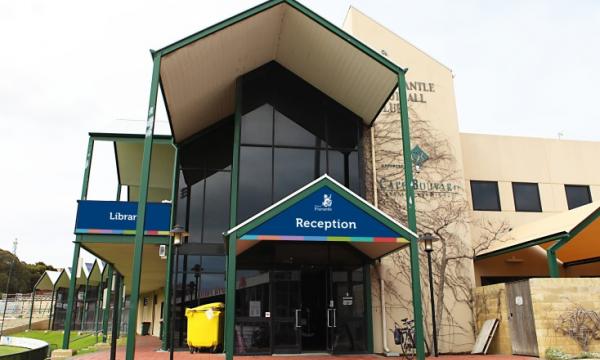