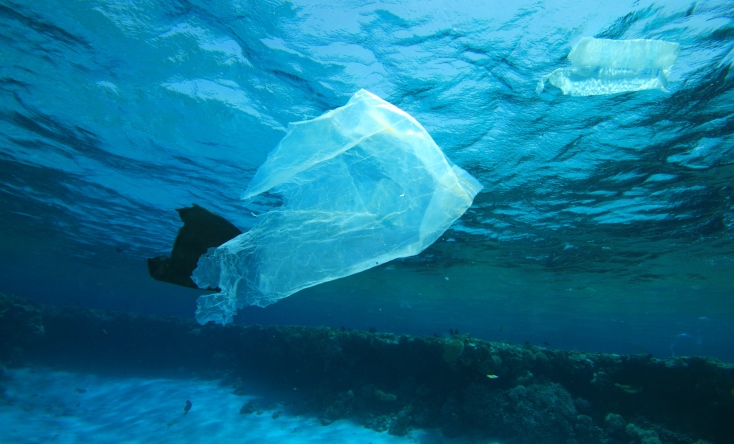 2 years ago in Media release , Sustainability

The City of Fremantle has welcomed the announcement that plastic shopping bags will be banned in Western Australia from next year.

The WA government announced this morning that lightweight, single-use plastic shopping bags will be banned from 1 July 2018.

Fremantle Mayor Brad Pettitt said the announcement was a win for the people of Fremantle, who have been pushing for a ban on plastic bags for more than five years.

"The City of Fremantle's efforts to ban plastic bags have been strongly supported by the Fremantle community, retailers and the Fremantle Chamber of Commerce," Mayor Pettitt said.

“Twice we have introduced a local law to ban businesses from providing single-use non-biodegradable plastic bags to customers, and both times the measure was blocked in State Parliament.

“I’m thrilled that the City of Fremantle has been a leader in this debate, which has resulted in a great outcome for our environment.”

The City of Fremantle’s position on plastic bags evolved from a strong community campaign, including a petition with over 1000 signatures requesting the removal of plastic bags from the city.

South Australia, Tasmania, the Northern Territory and the Australian Capital Territory already have plastic bag bans in place, and Queensland will also introduce a ban next year.