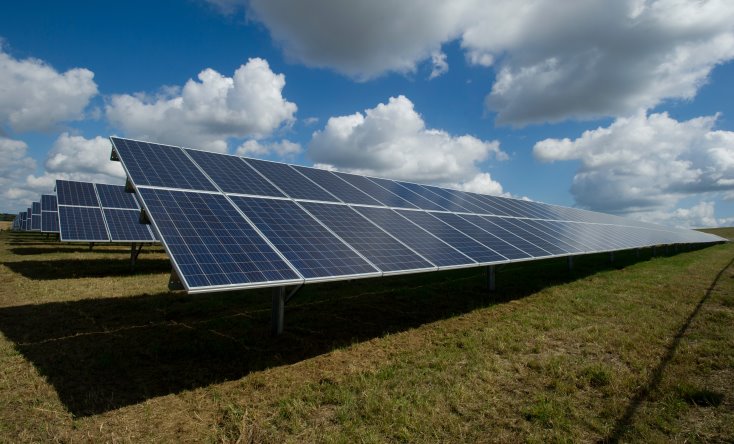 A proposal to develop a solar farm on the former South Fremantle tip site has cleared its last major regulatory hurdle after the Department of Water and Environmental Regulation signed off on plans to manage the site.

The solar farm, to be built and operated by Australian renewable energy company Epuron, will cover approximately 8 hectares of the 19.4 hectare landfill site on Cockburn Road, which is registered as a contaminated site.

The development approval issued by Fremantle Council in April 2018 required Epuron to prepare a Construction Environment Management Plan and a Site Management Plan to ensure the solar farm could be built and operated safely.

The Department of Water and Environmental Regulation (DWER) has accepted a contaminated sites auditor’s recommendation that the site is suitable for use as a solar farm, provided the management plans are adhered to.

“Because the old South Fremantle tip is a contaminated site we have to be certain the solar farm can be built and operated safely, so the approval from DWER is great news,” Mayor Pettitt said.

“All that remains now is for the City to finalise the lease with Epuron in accordance with the business plan that was approved by the council in September last year.

“Provided Epuron can negotiate a power purchasing agreement with an electricity retailer, we expect construction to start in the first half of 2020 and be completed before the end of the year.

“The City and Epuron will shortly be arranging a community information session to help explain the next steps and answer any questions people may have on the site management requirements.”

The solar farm would make a significant contribution towards locally available renewable energy and a more sustainable city, consistent with the council’s One Planet strategy. The City has a preference to transition to locally-sourced green power rather than purchase carbon offsets.

The City of Fremantle has been investigating land use and management options for the South Fremantle landfill site since 1985.

Following an Expression of Interest process the City signed an exclusive working agreement with Epuron in 2015.