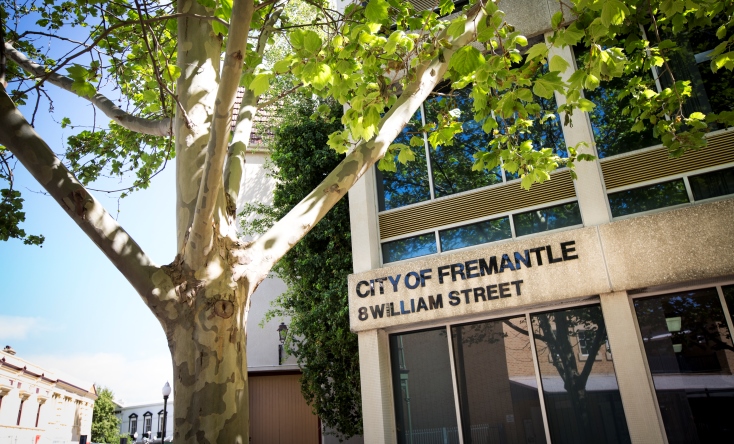 Yesterday afternoon a woman was injured when bricks forming part of the upper external façade of the Matilda Bay Brewery in North Fremantle fell to the ground and struck cars underneath.

There was a further collapse of part of the southern wall of the building early this morning, but the perimeter fencing erected by the City of Fremantle yesterday prevented any further injury or property damage.

The site remains fenced off and security personnel are on site to prevent public access. The northern lane of Coventry Parade will remain closed until further notice.

The City of Fremantle issued a building order yesterday requiring all tenants to immediately vacate the offices on the southern side of the building.

The property owners have engaged a certified structural engineer to ascertain the structural integrity of the entire building and must repair or remove the facades and any other areas identified by the engineer.

The building is registered on the City of Fremantle’s Municipal Heritage Inventory but it is not on the State heritage list.

The City’s obligations regarding building safety and compliance are to administer the requirements of the Building Act 2011. There is no statutory requirement to undertake inspections or safety audits of buildings unless the City has reason to believe a building is unsafe.

In this instance, the City acted swiftly to secure the site and issue a building order as required by the Building Act to make the building safe.