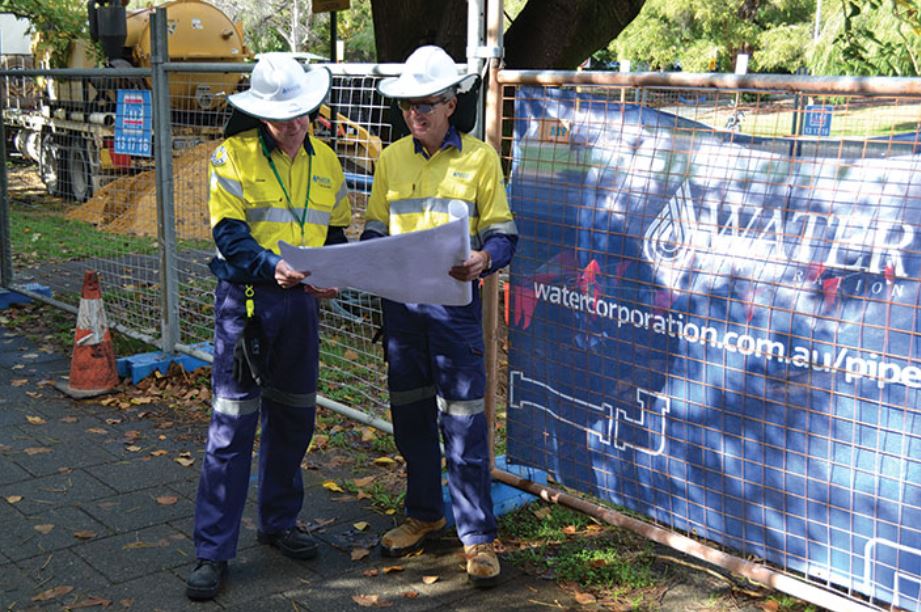 If you’ve been in Fremantle in recent months you’ve probably noticed the gas and water pipe replacement works happening in and around Kings Square – it’s been hard to miss!

The works are being undertaken by Watercorp and Atco Gas to replace old pipes (some more than 100 years old) and are part of a broader pipe replacement program across the metropolitan area. These works are not associated with the upcoming redevelopment of Kings Square.

With the Kings Square (and immediate surrounds) works now nearing completion, contractors working on behalf of Watercorp and Atco Gas have recently provided the City with an update on current and future works around Fremantle.

Subject to any unforeseen issues being found, all works are scheduled for completion by late December.

For more information, including interactive maps of the works visit www.watercorporation.com.au/pipesforperth  or www.atcogas.com.au/projects