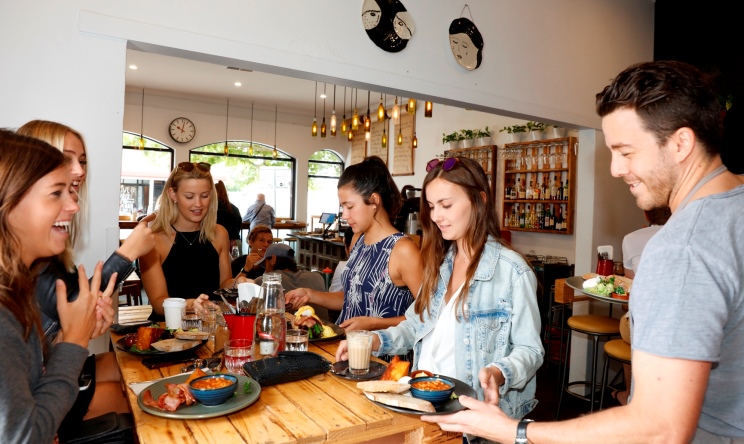 Fremantle’s reputation as a must-visit destination has gone from good to great, with perception survey results confirming the port city’s tourism profile has taken a positive step forward in the past few years.

A big factor in this is the success of the City of Fremantle’s marketing campaign, Fremantle. Be part of the story which, since its inception in 2014, has redefined how visitors see Freo by promoting little-known and quirky local experiences mixed with the classic tourist attractions Western Australians have grown up with.

According to 1 089 respondents of a recent perceptions survey:

Other key factors in Fremantle’s growing tourism appeal include Fremantle being selected as a 2016 Lonely Planet Top Ten City and the 60 000+ social media following generated by Fremantle story since development in 2014.

In recognition of its efforts to promote Fremantle as a destination, the City of Fremantle was awarded the Qantas Australian Tourism Awards' 2015 gold medal in the local government category.

“Freo has always had its own unique style and tourist attractions like the award winning Fishing Boat Harbour, world heritage listed Fremantle Prison and the Cappuccino Strip are certainly very popular, but there’s also an exciting new interest in the local experience which is not only bringing people into the city centre, but into the outer hotspots of South Fremantle and North Fremantle,” said Fremantle Mayor Brad Pettitt.

“The unique mix of heritage charm, quirky cafes and bars and stunning beaches is a great point of difference for Fremantle and something we can build on to continue to strengthen Fremantle’s visitor appeal.”

“Despite this improving perception, we acknowledge times are tough for retail businesses everywhere and Fremantle businesses are not immune to this. The City will continue to do all it can to help businesses through this challenging economic period, but we believe the future looks bright for Fremantle; with one of the largest developments in our history– the Kings Square Fremantle Renewal, about to begin.

“Redeveloping Kings Square will transform the heart of Fremantle into a vibrant community and commercial hub; creating more than 2 100 new local jobs and injecting $358m into the local economy so there’s a lot to look forward to, particularly for local traders.”

The City’s Economic Development and Marketing Manager, Tom Griffiths agrees, attributing part of the growing tourism appeal of Fremantle on the ability of social media and other online tools used by Fremantle story to widely share Freo’s favourite and undiscovered experiences.

“Being a city of arts, Fremantle has always been a home for creative industries and the increasing demand from visitors to experience Freo like a local presents us with a unique opportunity to more widely and effectively promote the creative groundswell we have here in Freo,” he said.

“This story-focused approach has been pivotal to the success of the Fremantle story brand and we look forward to continuing to share these Freo stories to promote what a great, family-friendly destination Fremantle has always been.”