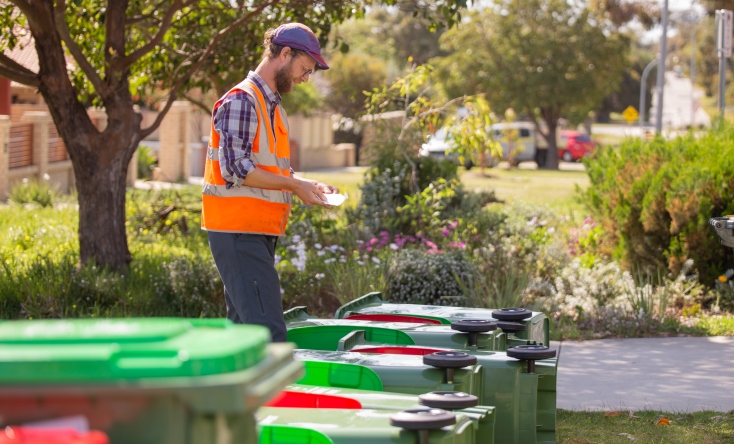 9 months ago in Media release , Sustainability

The first bins in the City of Fremantle’s roll out of the new three-bin Food Organic Garden Organic (FOGO) waste management system were delivered to residents in High Street this morning.

The roll out of the new bins to more than 11,000 households across Fremantle is expected to take about five weeks.

A support team from the City of Fremantle was on hand to ensure the delivery of the new bins went smoothly and remind people to leave their old dark green bins on the verge for removal.

The support team also handed out mini-FOGO bins to children in the area and was available to answer any questions from residents.

Fremantle Mayor Brad Pettitt said the introduction of FOGO was a major step forward for recycling in Fremantle.

“Through our One Planet Strategy we have a target of achieving a 70 per cent community recycling rate by 2020, and the introduction of FOGO will go a long way towards us meeting that goal,” Mayor Pettitt said.

“On average about 60 per cent of what we currently put in our general waste bin is FOGO material.

“With the new FOGO bins, instead of that nutrient rich material going to landfill it will be converted into high quality compost to be used on farms, parks and gardens.

“As well as saving money on landfill costs, converting FOGO material to compost avoids this waste breaking down and generating methane, which is a harmful greenhouse gas.

“By improving the separation of our waste at home we can improve recovery rates, increase diversion from landfill and reduce the costs of processing waste material.”

For more information about FOGO, watch this video. 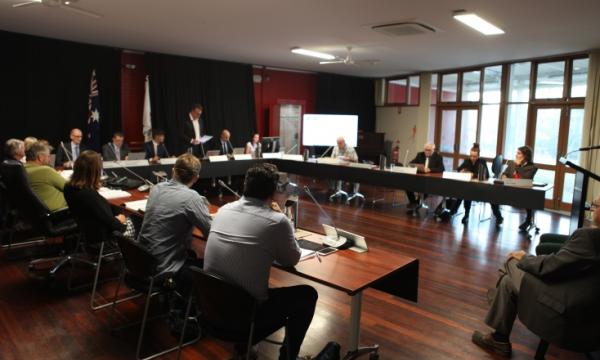