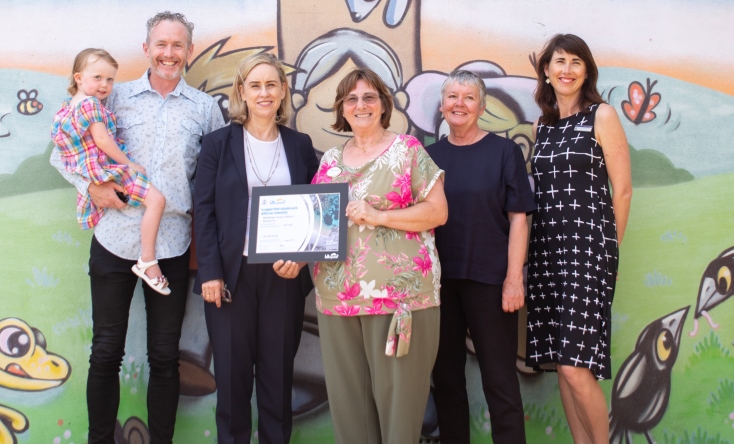 The City of Fremantle has welcomed a grant from Lotterywest to restore the former Kulunga Aboriginal Kindergarten in Hilton.

The funding will allow the Meerilinga Young Children’s Foundation to create a community hub for family and community services such as parenting support, early learning programs and playgroups.

A cheque for $371,855 from Lotterywest was presented by Minister for Communities Simone McGurk to Meerilinga Chief Executive Lesley Moreschi at a ‘Meet your Neighbour’ event today.

The Kulunga Kindergarten was built in 1955 and was previously home to a pre-school program for Aboriginal children.

It was closed in 2014 and the building was gifted to the City of Fremantle by the Department of Education.

Acting Fremantle Mayor Andrew Sullivan said Meerilinga’s plan to use the building as a community hub was a perfect fit for the area.

“We’re really pleased to see this facility used in such a valuable and constructive way,” Acting Mayor Sullivan said.

“Meerilinga will be located close by to a range of other services like the PCYC, the Fremantle Toy Library and the Hilton Primary School, so this is very much in line with our own vision for the building.

“Hilton residents can look forward to an expanded range of services including adult education, early parenting and services for children and teens.”

Meerilinga are a not for profit organisation and registered charity with 100 years of experience in the child and family sector. They currently operate six child and family centres in Perth.

Meerilinga Chief Executive Lesley Moreschi said they were thrilled to be receiving the grant from Lotterywest.

“The transformation of the Kulunga Kindergarten will allow the character of the building to remain but will ensure that the building is safe for use,” Ms Moreschi said.

“This will allow us to extend our services to Hilton and the surrounding community, and will also enable us to provide a space for residents use.

“I would like to take this opportunity to thank Lotterywest for their funding, as well as the City of Fremantle for generously allowing us to lease this building with its rich history.”

Updates on the renovation process will be available via the Meerilinga website and social media channels. 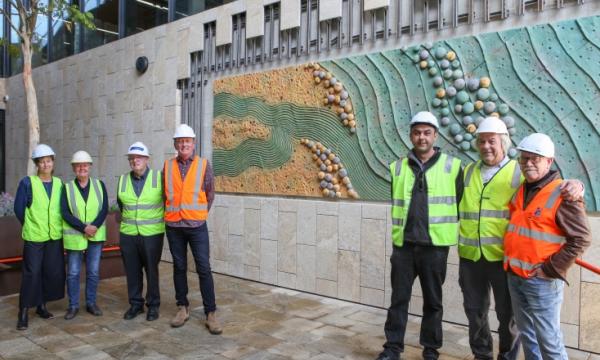 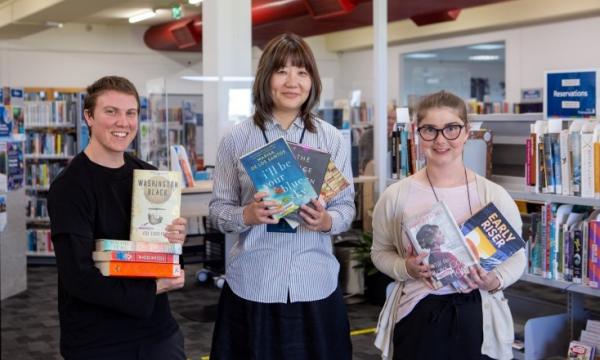 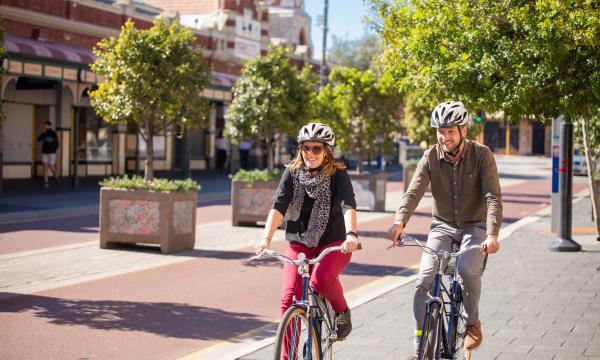