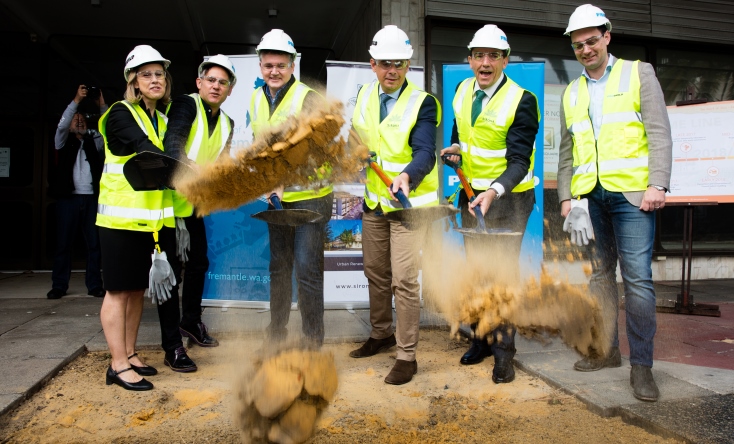 Leaders from Sirona Capital, the City of Fremantle and Probuild have been joined by WA Treasurer and Minister for Finance Hon. Ben Wyatt in Fremantle today to ceremonially start the construction of the Kings Square Fremantle renewal project.

The $270m project will deliver 25,800sqm of new commercial office and retail space to Fremantle’s CBD ($220m) plus a new administration and civic centre for the City of Fremantle ($50m). This makes Kings Square the largest public-private infrastructure project in Fremantle’s history.

More than 1100 fulltime workers will be engaged in construction jobs during the 2.5 year renewal project.

On completion, more than 2000 people will be working in Kings Square, representing a 13% boost in the number of workers in the Fremantle city centre. This will include more than 1500 State Government employees who will relocate to Kings Square Fremantle from early 2020, following fit-out.

Construction of Kings Square Fremantle is expected to be completed in late 2019. State Government agencies will commence occupancy from early 2020.

This is a significant day and the best evidence yet that Kings Square Fremantle is on its way.

We have dedicated ourselves to delivering an integrated and coordinated renewal outcome in Kings Square Fremantle and we are now close to seeing the area become a hive of activity.

I want to acknowledge the City of Fremantle’s determination to grasp the opportunity at Kings Square. The City’s commitment to civic renewal has been integral to Sirona investing $220 million into the precinct.

The attendance today by Treasurer Ben Wyatt, Minister for Housing Peter Tinley, and member for Fremantle Simone McGurk is yet another indication of the State Government’s support for this project.

Our plans for the retail component are exciting and will challenge the conventional thinking of not only retail property in Fremantle but around the entire metropolitan area.

The renewal of Kings Square is the most important project for Fremantle in a generation and will underpin our economic future.

As well as providing a much-needed boost to the local economy, renewing the Freo city centre will provide fantastic new community and commercial facilities sympathetic to the heritage values of the area and designed with high levels of environmental sustainability and energy efficiency.

Council’s $50m commitment to deliver a new civic, library and administration building is a direct investment into the future of Fremantle which can be achieved without the need to raise rates above CPI levels and with debt and reserves able to be reinstated within 10 years – this is a great outcome for ratepayers.

We look forward to continuing to work with our project partner Sirona, who over many years have demonstrated their commitment to the future of Fremantle.

I’m very pleased the State Government have honoured a commitment of the previous government to relocate 1500 employees to Kings Square.

Since our appointment to construct Kings Square in May, we’ve been working extensively with Sirona and the City Of Fremantle to bring their vision to life.

Our early contractor involvement with Sirona and the consultant team has allowed us to leverage our national experience in the commercial sector, share this expertise and collaborate with all parties to ensure value-driven outcomes during this crucial planning phase.

Today marks the official commencement of construction at Kings Square and over the two and a half year build we expect to see more than 1100 full-time workers involved in building this renewed public space.

This is a fantastic project; a game changer for the City of Fremantle and we are proud to inject more jobs into the West Australian economy. We look forward to continuing to partner with Sirona Capital on a coordinated redevelopment that will deliver a precinct to redefine the heart of Fremantle. 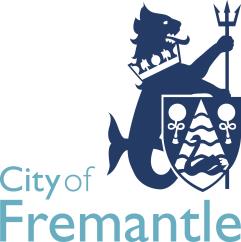 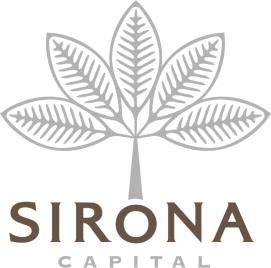