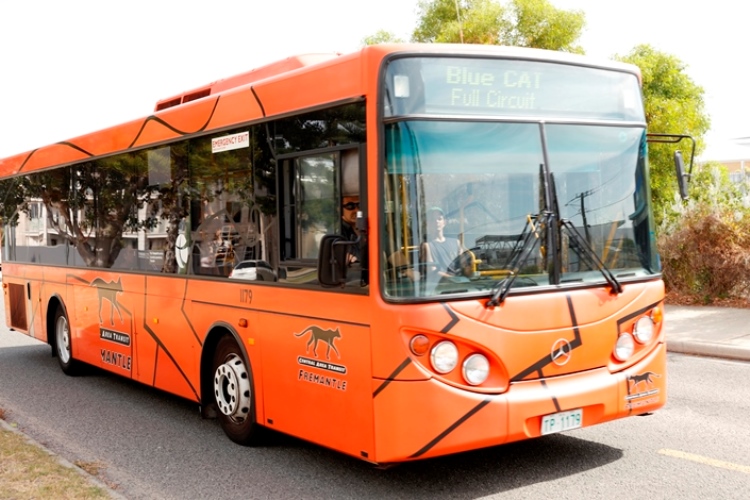 Fremantle CAT passengers said they felt safe, thought there was plenty of space and information available and liked the friendly drivers.

The survey also showed the Fremantle CAT was the second most popular way for people to get to work, only just behind the private car.

“Encouraging people to use more public transport is a key element of the City’s Integrated Transport Strategy,” Mayor Pettitt said.

“Our support for the CAT bus is all part of the plan to make Fremantle a more connected, liveable and sustainable city.”

Fremantle has two free CAT bus services – the Blue CAT which services South Fremantle and South Beach and the Red CAT which has stops at the Fremantle Arts Centre and Maritime Museum.