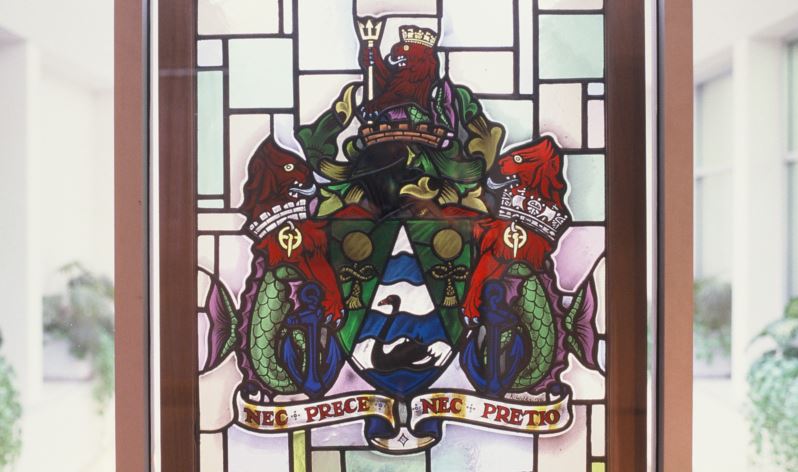 The City of Fremantle has received clarification from the Minister for Local Government over the City’s risk profile.

The City wrote to the Minister, David Templeman, in August after it was identified as being “high risk” in a response to a question in State Parliament.

The City’s risk profile was based on reporting from the 2015/16 financial year, where it recorded an unusually low Financial Health Indicator (FHI) score due to a change in accounting methodology.

In his reply the Minister said he accepted information from the City’s independent auditors that, subject to final audit, the City of Fremantle’s 2016/17 FHI score will restore to approximately 85.

For the MyCouncil website and the Department of Local Government’s risk profile an FHI score of 70 and above indicates sound financial health.

The Minister also said he had asked his Department to review the way it communicates its risk profile process to avoid potential misunderstandings in the future.