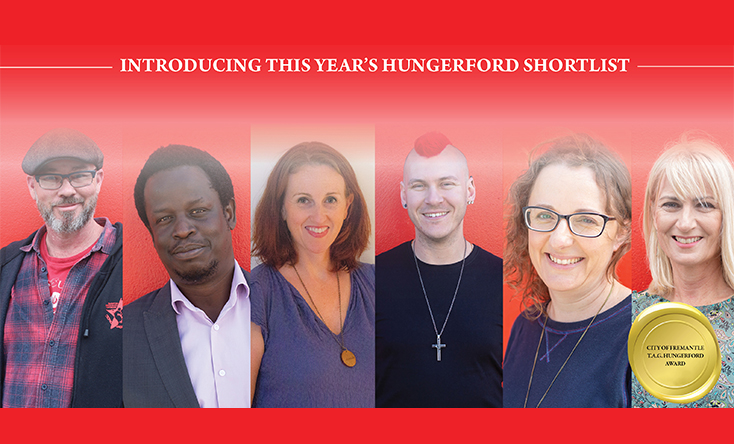 The six writers shortlisted for the 2018 City of Fremantle T.A.G. Hungerford Award have been announced.

Yuot Alaak, Zoe Deleuil, Alan Fyfe, Holden Sheppard, Julie Sprigg and Trish Versteegen are in the running for $12,000 in prize money from the City of Fremantle and a publishing contract with Fremantle Press.

The six shortlisted entries cover diverse subjects ranging from young men exploring their sexual identities in Geraldton to a South Sudanese boy caught up in a civil war.

The City of Fremantle has sponsored the award for the past six years and recently voted to extend its sponsorship for a further six years.

Fremantle Mayor Brad Pettitt said the rise in the number of entries in 2018 confirmed how important Western Australia’s longest running manuscript award was to local writers.

“I’m proud to live in a city known for its support of the arts,” Mayor Pettitt said.

“Many authors call Fremantle home and we’re confident the award will continue to provide an important springboard for some very talented writers.”

Publisher and Hungerford judge Georgia Richter said the range and depth of the stories in this year’s shortlist really stood out.

“The entries were diverse, and of a very high standard, and I am certainly contemplating that more than one shortlisted manuscript will be considered for publication,” Ms Richter said.

“Each manuscript had a wonderful energy about it, and an awareness of audience, that made me feel I was in good hands and, as a reader, very happy to follow where the author led me.”

The City of Fremantle T.A.G. Hungerford Award is given biennially to a full-length manuscript of fiction or narrative non-fiction by a Western Australian author previously unpublished in book form.

The winner of the 2018 award will be announced on Thursday 15 November 2018 at Fremantle Arts Centre as part of the Fremantle Press Great Big Book Reads series.

It is sponsored by the City of Fremantle, Fremantle Press, Fremantle Library and The West Australian.

For more information on the shortlisted entries visit the T.A.G. Hungerford Award page on the Fremantle Press website. 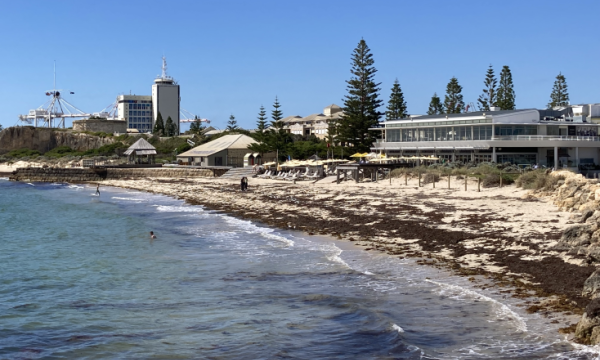 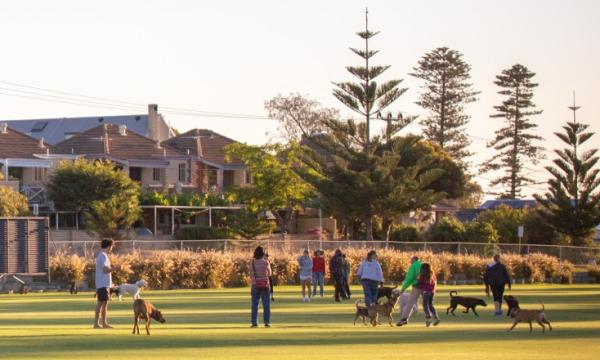 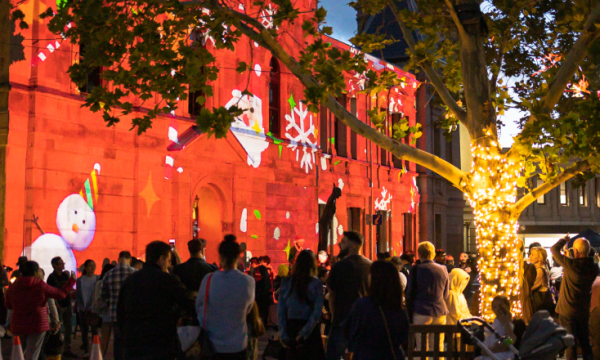