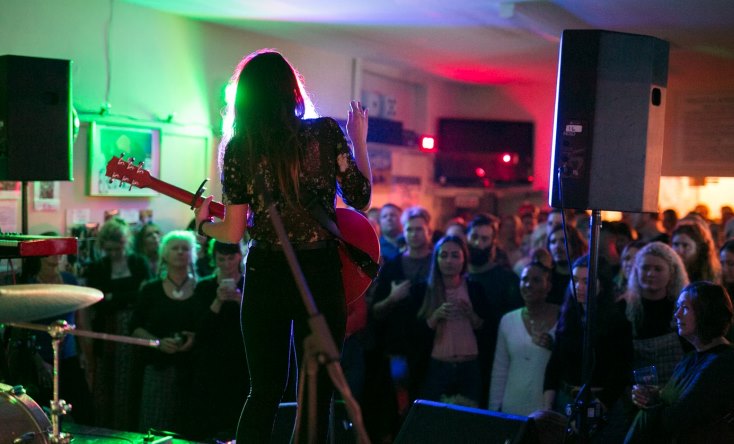 The City of Fremantle has welcomed the latest steps towards reforms that would help protect live music and entertainment venues from complaints about noise.

A draft Western Australian Planning Commission position statement and proposed amendments to the Department of Water and Environmental Regulation's Environmental Protection (Noise) Regulations have been released by the state government for public comment.

The two documents were informed by a public consultation paper and community engagement completed in 2018.

The so-called ‘anti-whinge’ laws would allow local governments to establish special entertainment precincts through their local planning scheme in which venues could apply to exceed normal noise levels.

Local governments would also be able to determine a desired external noise level for the special entertainment precinct and set design and construction standards for noise attenuation in new developments within the precinct.

New residential developments would also be required to have a notification on the title to inform prospective purchasers of the existence of entertainment noise in the area.

Acting Fremantle Mayor Andrew Sullivan said it was encouraging that the draft reforms had been broadened to apply to all local governments, not just the City of Perth.

“Fremantle is known across the world for its incredible live music scene and for being an incubator for some amazing WA talent,” Acting Mayor Sullivan said.

“When this idea for a special entertainment precinct was first shopped around by the WA Planning Commission last year it was very much focused on Northbridge.

“In our submission as part of the initial consultation we made the point that Fremantle was in fact Perth’s most popular entertainment precinct and that we could benefit from laws like this too.

“There’s a lot of residential development that is either planned, under construction or recently completed in Fremantle so we’re expecting to see a big increase in our city centre population in the next few years.

“We’re very pleased that our feedback has been taken on board and places like Fremantle will also be able to take advantage of these reforms, so we can accommodate these new residential developments but also protect the music and entertainment venues that make Fremantle such a vibrant and attractive place.”

The deadline for submissions on the proposed reforms is 14 February 2020.

For more information or to have your say visit www.dplh.wa.gov.au/special-entertainment-precincts or consult.dwer.wa.gov.au. 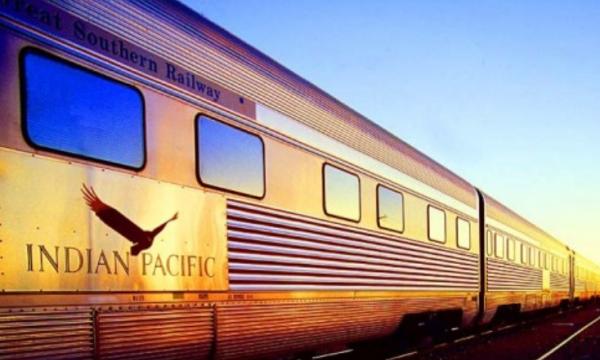 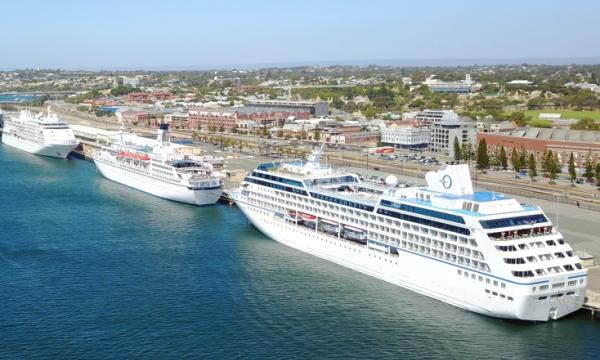 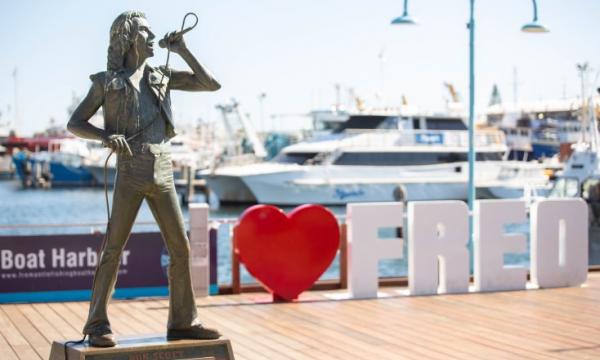