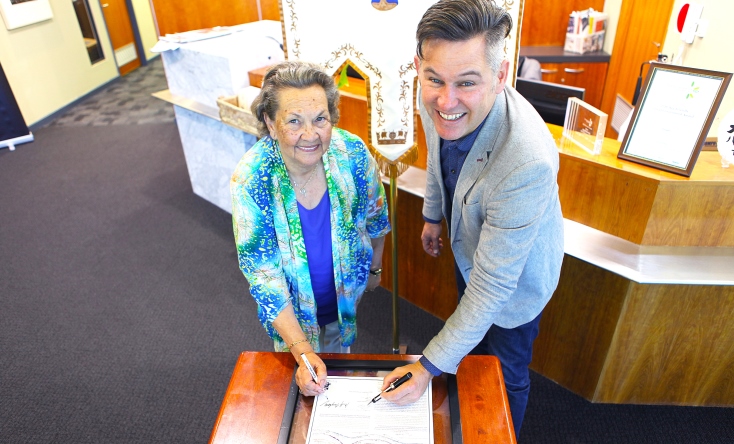 A plan to promote Aboriginal reconciliation and advance the values of inclusiveness and equality has been adopted by the Fremantle Council.

The WRAP was endorsed by the Working Group in April 2019, where over 50 people signed a Statement of Commitment to Reconciliation.

Fremantle Mayor Brad Pettitt said the City’s vision for reconciliation is to create an inclusive, caring community where Aboriginal people experience the same life outcomes as other Australians, and where their special place in our nation and our City is recognised.

“We want a community and an organisation in which Aboriginal people are acknowledged, listened to and understood,” Mayor Pettitt said.

“We want a community and an organisation that respects and tells the truth about history, and where healing and growth is nurtured by all of us.

“Ultimately, we want this to be a shared vision for Fremantle, where the City embraces Aboriginal culture and heritage, and where Aboriginal people are part of making decisions and improvements for community wellbeing.”

The Walyalup Reconciliation Action Plan outlines 19 actions and 107 deliverable outcomes over the next three years, including establishing a strategy and agreed representation for Aboriginal stakeholder input.

The plan also supports a detailed feasibility study into establishing an Aboriginal cultural centre in Fremantle and promoting cultural tourism and events such as Fremantle’s Wardarnji Festival and the annual Revealed art event at the Fremantle Arts Centre.

The plan will be reviewed every 12 months and reports will be provided annually to Reconciliation Australia and published in the City’s Annual Report.

It will now be forwarded to Reconciliation Australia for final endorsement. 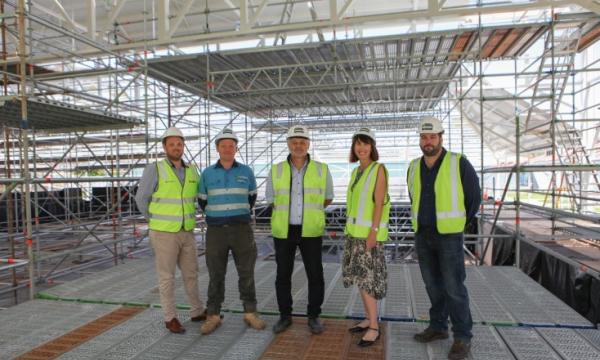 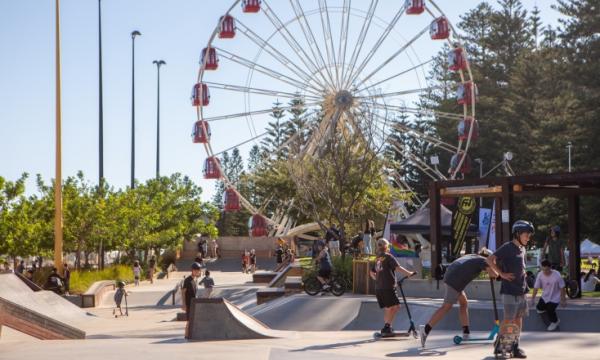 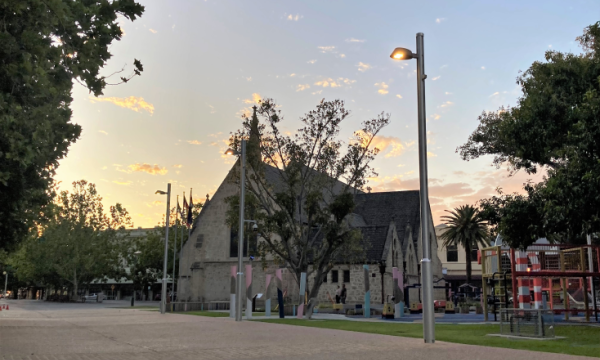