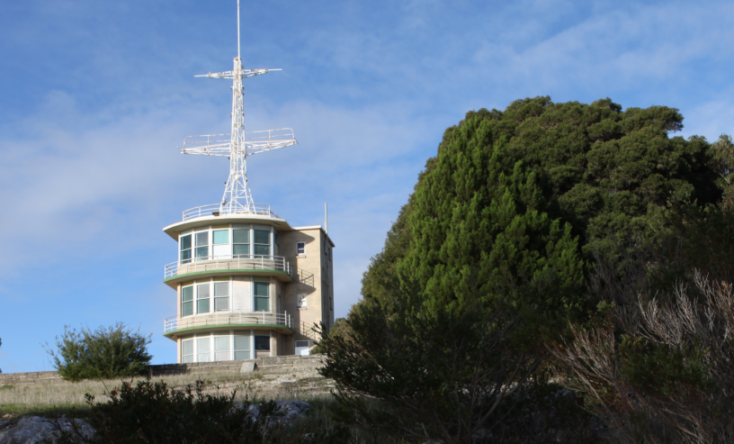 Fremantle’s historic Cantonment Hill is set to be transformed into an outstanding community space, as stage one landscaping works begin this week on the landmark City of Fremantle project.

Works will comprise landscaping with water wise native plants, improvements to pedestrian access and the introduction of community amenities including barbecues, picnic and seating areas, a nature-based play space, lighting and parking.

Fremantle Mayor Brad Pettitt said the activation of the Cantonment Hill site was a project of state significance with the potential to become a much-loved community asset and tourist attraction.

“It’s great to see this project progressing after years of collaboration and planning and I look forward to watching this historic site transformed into an accessible and attractive recreation space for locals and visitors to Fremantle,” he said.

“The site has enormous historical significance from both an Aboriginal and early European perspective so being able to share the stories of this site with all Western Australians is a key component of the project.

“It’s been a real community effort to get to this point and I’d like to specially thank the Friends of Cantonment Hill community group and the Whadjuk traditional owners for their passion and support for this project.

“I’d also like to acknowledge the support of Lotterywest via their $2.2m ’Community Spaces’ Lotterywest grant received in 2016.”

Stage one landscaping works are expected to conclude in September 2017.

A culturally significant site with impressive views of central Fremantle, the previously under-utilised Cantonment Hill was transferred from the Department of Defence to the City of Fremantle in 2010.  The aim was to transform the site into something the broader community could access and benefit from.