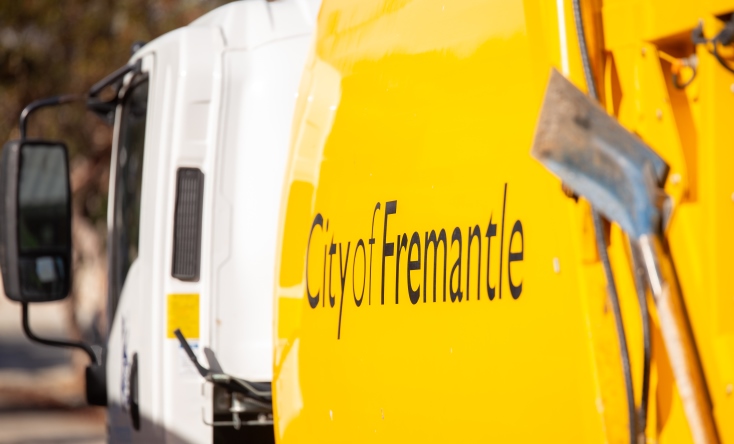 6 months ago in Media release , Sustainability

Waste bin collection days for most City of Fremantle residents will be changing next month.

The City’s Director of Infrastructure and Project Delivery, Graham Tattersall, said the change to bin collection days will take effect from 19 August.

“Our rubbish trucks have been following the same routes for many years and bin collection days haven’t changed for a long time,” Mr Tattersall said.

“A lot has changed in Fremantle in recent years, with new housing developments and urban infill, so we thought it was time to review our waste collection system to see if we could make it more efficient.

“As a result we’ve come up with a more streamlined route, but it will mean about 80 per cent of Fremantle households will be getting their bins collected on a new day.

“That will mean the week starting 19 August will be a recycling week for everyone, and everyone should put out both their general waste bin and their recycling bin.

“This will put everyone in the City on the same fortnightly rotation for their recycling collection.”

The City of Fremantle will send out postcards to residents to advise them of their new bin day.

Residents can also check their bin day by typing in their address into the Find My Bin Day function on the City’s website.

The change to bin days comes ahead of the roll-out of the new three-bin Food Organic Garden Organic (FOGO) system to more than 11,000 City of Fremantle households this September.

Under the new system residents will keep their yellow-lidded recycling bin, but the dark green general waste bin will be replaced with a new lime green-lidded FOGO bin and a new smaller red-lidded general waste bin.

FOGO households will also receive a kitchen caddy and a year’s worth of compostable liners when the new bins are delivered. 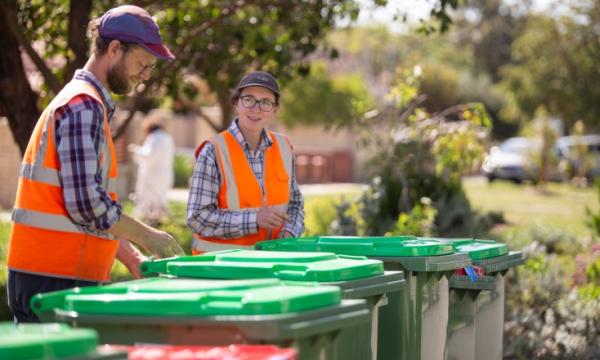 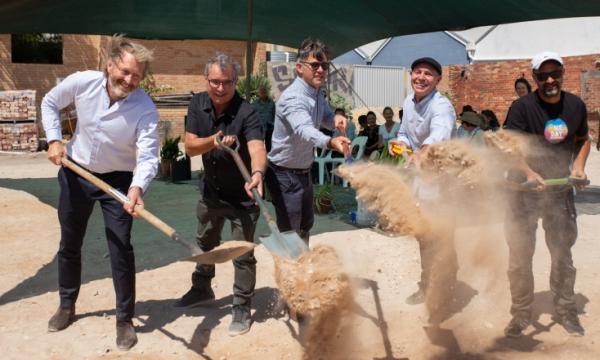 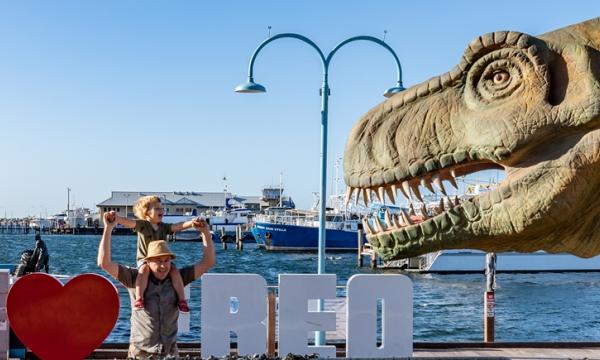