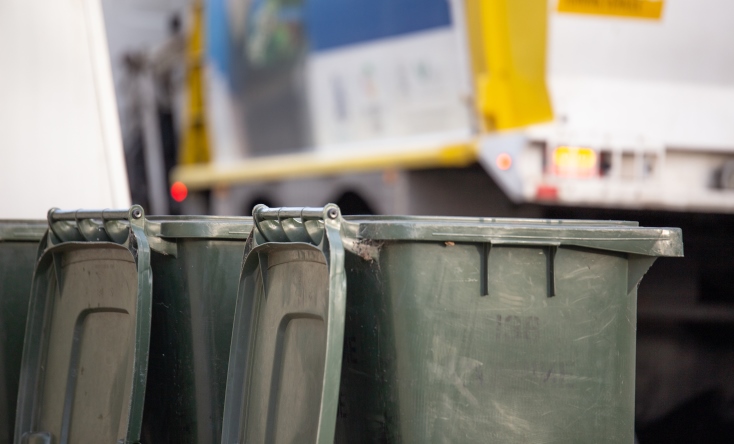 Around 11,000 old green rubbish bins will be collected and recycled as part of the City of Fremantle’s roll out of the new three-bin FOGO system next month.

Fremantle households will begin receiving their new FOGO (Food Organic Garden Organic) bins from 16 September, with the roll out expected to take about five weeks.

City of Fremantle Director of Infrastructure and Project Delivery Graham Tattersall said about 600 of the old green bins will be set aside for reuse, while the rest will be shredded and used to make new bins.

“Our bin supplier Mastec is an Australian company that has their own state-of-the-art reprocessing and manufacturing plant in Adelaide,” Mr Tattersall said.

“They’ll collect all the old bins, stack them up to save space and ship them off to their reprocessing plant where they’ll be shredded and washed.

“The reprocessed bin materials are then delivered to the manufacturing plant to be made into new bins.”

Mr Tattersall said there were a number of reasons why it was better to get new bins instead of simply changing the colour of the lids on the old bins.

“Our existing green bins are not all the same size and shape, so it’s not possible to find one lid type to fit all the different bins in use throughout the city,” Mr Tattersall said.

“A lot of our current green bins are also quite old. As they get older the bins become more susceptible to damage, so it’s likely most of them would have to be replaced soon anyway.

“Another benefit of the new bins is that they will have a small radio frequency identification tag installed. These tags will allow us to match a bin to a property so it’ll be easier to find your bin if it’s ever moved or stolen.”

Along with the new FOGO and general waste bins, FOGO households will also receive a kitchen caddy and a year’s worth of compostable liners when the new bins are delivered.

Once the new bins have arrived, leave the old bin out on your verge and it will be collected the next day.