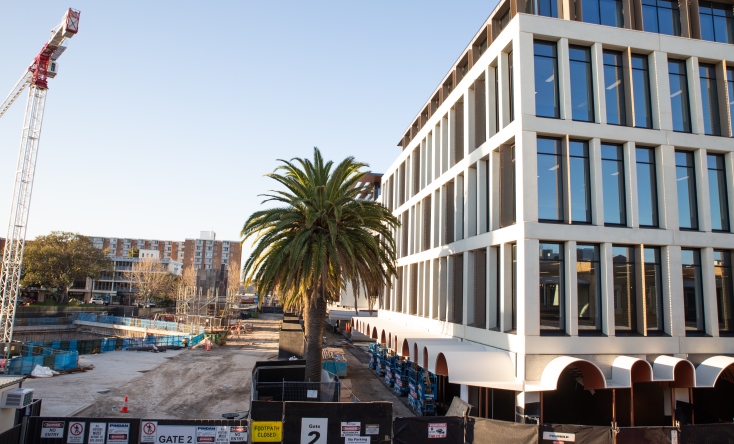 A $1.6 million contract to upgrade to the public spaces around Kings Square has been awarded by the Fremantle Council.

The council awarded the tender to construct stage one of the Kings Square public realm upgrade to Perth-based civil engineering and construction company MG Group.

“The contract is for the provision of civil works to Newman Court and part of High Street to complete the public realm adjacent to the new Sirona development and the City’s new civic centre and library,” Mr Kingdom said.

“The scope includes supply and installation of concrete pavement, cobbles and pavers, soft landscaping, lighting and electrical, CCTV, furnishings and other associated works.

“The contract will be delivered in two stages, with the aim to have public realm works open to the public as soon as possible after the completion of the neighbouring buildings.

“The first part is aligned with the construction and opening of the Sirona development, with works planned to commence in August and finishing in late 2019.

“The second part is aligned with the construction and opening of the City’s civic building and library, with completion expected towards the end of 2020.

“They have previously worked for the City of Fremantle on the Tuckfield Oval project at Cantonment Hill and delivered the project on time, within budget and to a high quality.”

The project includes Sirona’s redevelopment of the old Myer and Queensgate sites to create offices for 1500 state government employees and the revolutionary FOMO food and retail concept, the construction of the City of Fremantle’s new civic centre and library building, and the rejuvenation of the public spaces that surround the site. 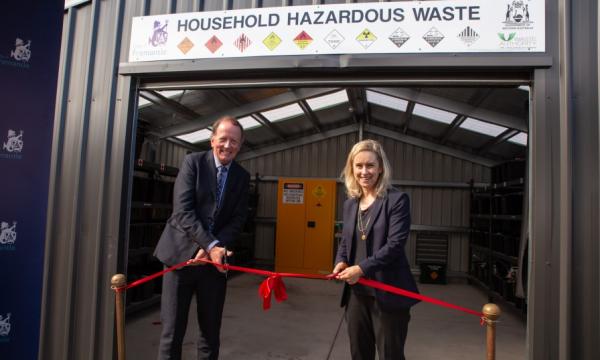 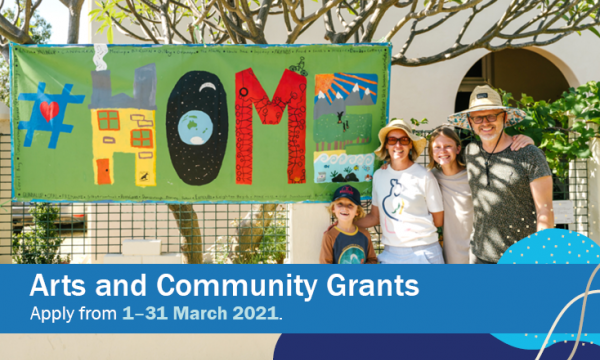 Funding round opens for arts and community projects