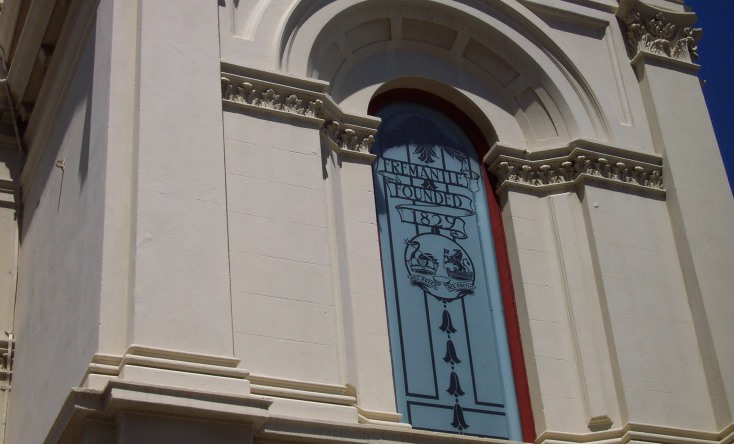 The City of Fremantle has commenced an appeal against the decision of the Supreme Court in relation to the matter between Imago Holdings and the City.

This decision concerned the ownership of a portion of road and footpath at 142 High Street, Fremantle.

In the interest of transparency, the City’s Chief Executive Officer Philip St John has authorised the release of the legal advice on this matter.