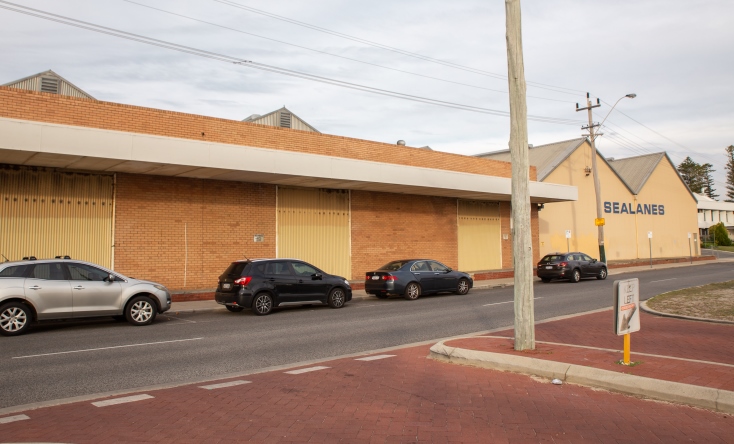 A proposal to establish a micro-brewery and distillery in a vacant warehouse in South Fremantle has been approved by Fremantle Council’s Planning Committee.

The venue, to be operated by Running With Thieves, will occupy a warehouse on the Sealanes site stretching between South Terrace and Marine Terrace.

It will operate as a high quality ‘gastro tavern’ incorporating a working boutique micro-brewery and micro-distillery offering patrons a mix of high-quality beverage and dining in a casual, friendly atmosphere.

Acting Fremantle Mayor Rachel Pemberton said Running With Thieves was the latest in a long list of exciting new hospitality venues in the pipeline for Fremantle.

“Fremantle has already been identified by Tourism WA as Perth’s most popular entertainment precinct, and these new developments will only enhance that reputation,” Ms Pemberton said.

“As well as Running With Thieves, we’ve also recently approved the redevelopment of the Old Synagogue on South Terrace, the Republic of Fremantle gin distillery is taking shape on Packenham Street and the Manning Buildings micro-brewery is under construction.

“Add them to fantastic new places like Madalena’s and Jungle Bird, which are both nominated for ‘Best New Bar’ in the WA Small Bar Association’s annual awards, plus established venues like Strange Company, Ronnie Nights and Freo.Social and we’ve got a really appealing mix of entertainment offerings in Fremantle.

“What’s really great about all these new venues is that none of them are traditional beer barns. They’re all places where people can go to enjoy good food, a quiet drink and the company of friends and family.

“The fact that we’re seeing all of these developments coming up is a sign of the confidence private investors have in the future of Fremantle.”

Running With Thieves with have a maximum capacity of 300 people and seating for a minimum of 150 patrons.

The internal fit-out to the existing warehouse will include the addition of a mezzanine level, new flooring and the installation of a commercial kitchen, cool room, brewing equipment and storage and waste facilities.

The development also includes the provision of 34 bike racks and 15 on-site parking bays.