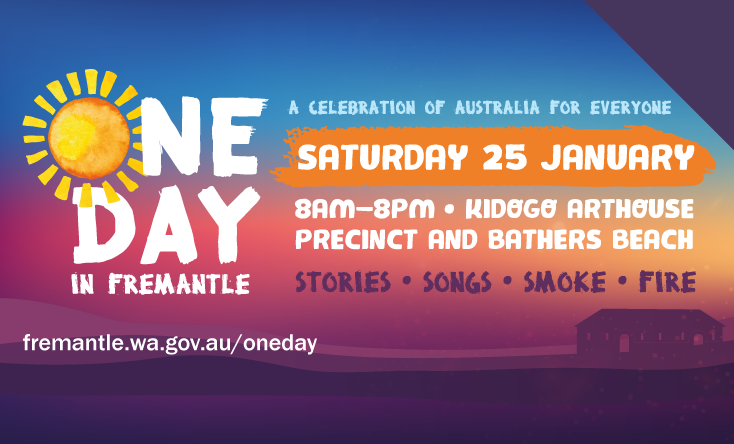 1 month ago in Media release , Festivals and events

Stories and songs, ceremony and celebration underpin a fresh approach to the City of Fremantle’s award-winning One Day event on Saturday 25 January.

This year the focus will be on the Bathers Beach­–Kidogo Arthouse precinct for a showcase of Aboriginal food, culture and music with a particular emphasis on young and emerging talent.

The event will be bookended with the traditional smoking ceremony at Bathers Beach in the morning and a sunset ceremony in the evening including the burning of six balga trees, signifying reflection and renewal.

The free celebration will also serve as a fundraiser for the Australian Bushfire Appeal with attendees encouraged to donate to the Fremantle Foundation’s Freo Fire Fund which has been set up to support affected communities in the wake of the recent devastating bushfires.

Fremantle Mayor Brad Pettitt said the smoking ceremony in the morning and balga burning in the evening would have added poignancy given the bushfires that are currently raging across the country.

“The fires that we’ve seen and the destruction they have caused has been truly awful, and our hearts go out to everyone affected by them,” Mayor Pettitt said.

“For thousands of years smoke and fire have been used in traditional Aboriginal ceremonies to symbolise cleansing and renewal.

“Some of the strongest feedback we’ve had from our community is that the most significant and moving part of One Day is the smoking ceremony at Bathers Beach, so we’ve decided to make that the focus for 2020.

“One Day will be a great opportunity for people to enjoy the fantastic Indigenous artists, musicians, storytellers and traditions that form such an important part of our nation’s journey.

“It will also give people the chance to show their support for all those who are suffering as a result of the bushfires by donating to the Fremantle Foundation’s Freo Fire Fund.”

Beginning with an 8am smoking ceremony at Bathers Beach, One Day will incorporate Aboriginal artwork, music, workshops and food at Kidogo Arthouse and around the grassed area at Bathers Beach.

Activities include boomerang painting, rock mandalas, weaving, an Aboriginal art exhibition, storytelling and poetry readings along with Uluru Statement from the Heart and a number of other information stalls.

Natasha Eldridge, Gina Williams, Walyalup Kannajil and Madjitil Moorna choirs will be among many performers. Natasha will also host a program of artists including several WAM and WA NAIDOC music award winners.

The event will culminate with a sunset ceremony including the burning of six balga trees that will carry a closing message of renewal through dance, fire and song.

Mayor Pettitt said One Day had been the catalyst for a continuing conversation about reconciliation and the City was committed to seeing it continue.

While final plans are yet to be made, he said Fremantle Council was looking at making the fifth anniversary of One Day in 2021 a major event celebrating the change in the national conversation about how to celebrate being Australian that has taken place over this time.

“Even though the previous editions of One Day have been very successful the last thing we want with an event like this is for it to become stale, so we wanted to try something a little different this time around,” Mayor Pettitt said.

“While the concerts at the Esplanade with acts like John Butler, Dan Sultan, Kate Miller-Heidke and Montaigne have been hugely popular, we don’t want One Day to be seen just as a music festival.

“We’re proud of what we’ve achieved with One Day and we’ll continue to keep trying new things. Above all, we want it to be a day of celebration that’s inclusive for all Australians.” 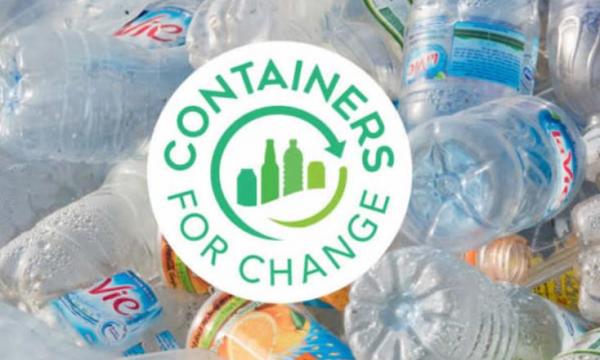 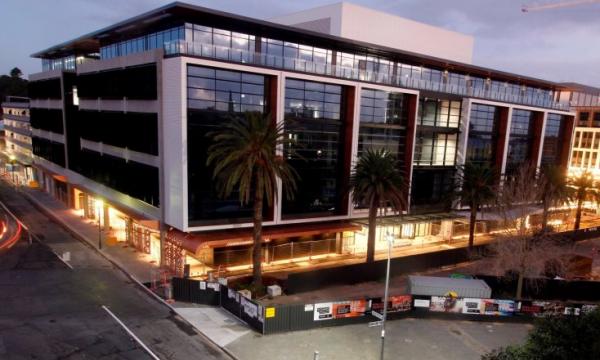 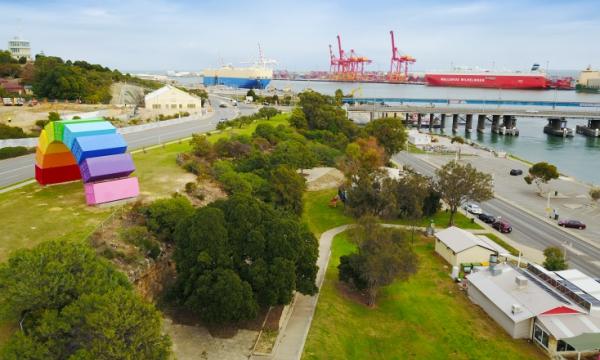