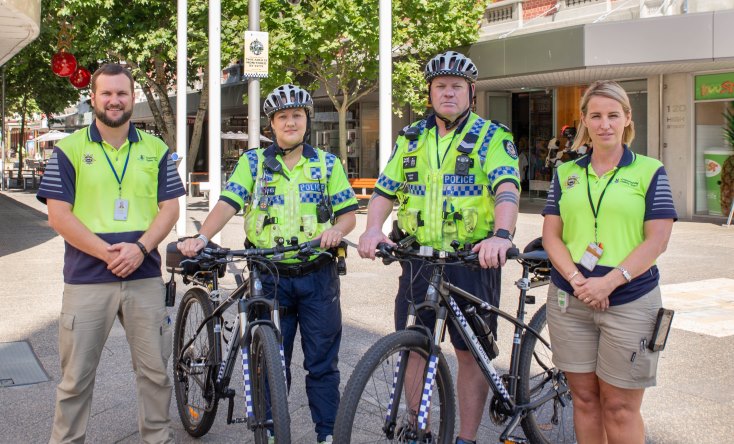 The City of Fremantle and Fremantle Chamber of Commerce have joined forces to call for greater assistance from the State Government to provide more Police to manage community safety issues as ‘restart Fremantle’ efforts gain momentum.

With more businesses opening and visitors returning to the popular café and shopping strips in steadily-growing numbers, a stronger and more visible police presence has been urged to ensure people feel safe and welcome.

“As more and more people are coming back into the city, we need to make sure Fremantle is a welcoming place and that people are able to experience the very best of Freo,” Mayor Pettitt said.

To do this there is going to need to be greater resources and collaboration between the City of Fremantle, WA Police and social service providers including State Government  agencies.

“We want people to receive the support services they need and also to send a strong message that Fremantle is back open and safe. We have a huge need to reinvigorate our city and we must all play our part in keeping Freo safe, secure and enjoyable for everyone.”

“We pride ourselves on being a tolerant and supportive community but we are also a community that should not be afraid of calling out anti-social and inappropriate behaviour to make our city safe.”

“There is a clear and direct connection between our Police and Community Safety Officers being visible and a decrease in petty crime and anti-social behaviour,” Ms Quinlan said.

“It is vital that we are all working together to create confidence and ensure businesses have the best chance to bounce back. We would also like to see a greater focus on lighting up the city to encourage people to be and about at night during winter, experiencing Fremantle’s unique heritage, surprise venues and cosy hotspots.”

Increased police vigilance and safety patrols, especially in the city centre, working with the City’s Community Safety Team would be welcomed by locals and visitors as well as complement the City’s own community safety services, Mayor Pettitt said.

“Our community safety team operates seven days a week patrolling all areas of the city but we rely on support from WA Police to address any anti-social behaviour as our officers do not have the power to arrest or move on and have a very limited ability to issue infringements for anti-social behaviour.

“The overwhelming evidence is that there also needs to be better supports for people in terms of accessing housing, metal health and other social services. We need these expanded social services the state government provides alongside a stronger focus from police and ongoing collaboration with the City of Fremantle to make our City as inviting and enjoyable as we know it can be,” he said.

Mayor Pettitt said the City would continue to work with local support agencies to address social disadvantage while also encouraging people to report issues to police and the City of Fremantle Community Safety team.

Community Safety team patrols are 7am to 9pm and until 2am Wed–Sat with CCTV also to 6am on Thurs–Sat. 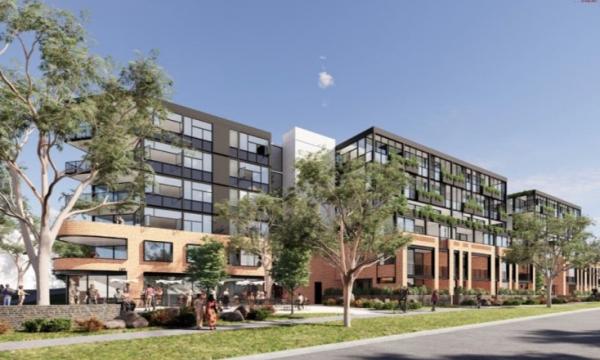 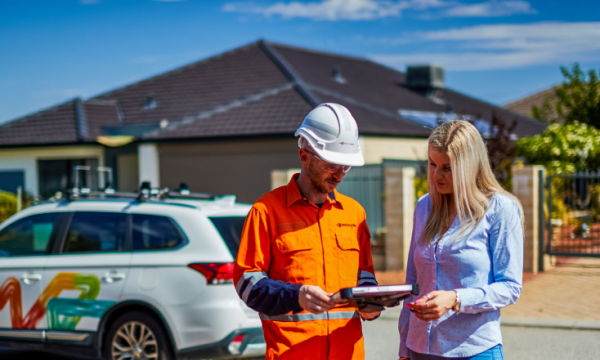