The City of Fremantle has welcomed the successful wrapping up of the camp at Pioneer Park.

The City has also emphasised that it does not and never had supported the camp and has collaborated with authorities since its inception to secure a  compassionate closure.

Mayor Brad Pettitt said the Council supported the process that had been developed with the agencies including Department of Communities and WA Police to wrap the camp up today.

"We had an agreement with the agencies to close the park today and we appreciate the strong and collaborative approach taken by all parties to address this complex issue," Mayor Pettitt said.

"The City has never approved or consented to this camp being established."

"We are really pleased that the camp has been wound up and that the people at the camp who wish to be accommodated in a safer environment have been offered that option," Mayor Pettitt said.

"We are grateful for the hard work of the police, Department of Communities and the service agencies that has made this outcome possible."

Photo: City of Fremantle Community Safety officers at the pack-up of the camp at Pioneer Park. 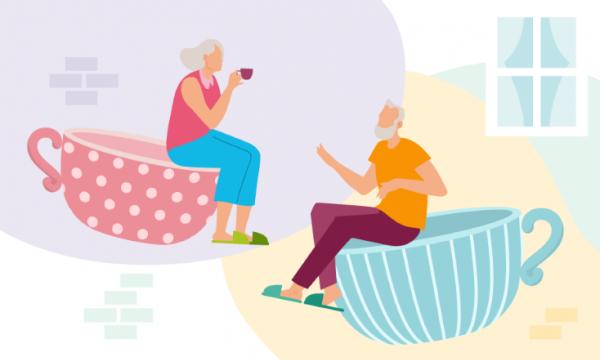