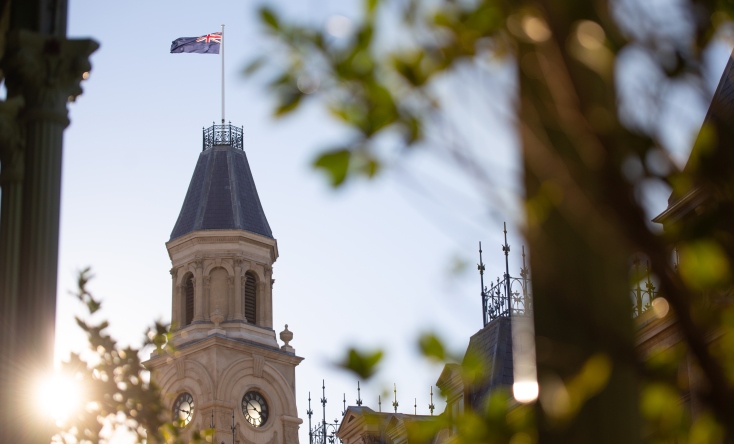 City of Fremantle Chief Executive Officer Philip St. John has announced he is stepping down after five years in the role.

In a message to City staff, Mr St. John said that while he found the position of Chief Executive Officer incredibly rewarding the timing was right to make a change.

“After five years in the role and one year into my second contract, I have loved, and continue to love, the role of CEO,” Mr St. John said.

“I’ve been so proud of what we have achieved, as I am of the efforts of staff across the organisation.

“It’s been no secret that on a personal level it’s been a challenging couple of years for me, with my own health scares and the passing of close friends and family. I have reached a stage in my life where I really feel the need for a better work/life balance.

“While on one hand I’m extremely sorry to be leaving when we are on the cusp of a fantastic new era, I am also confident the City is in a healthy position moving forward.”

Mr St. John will continue as CEO while the council determines an appropriate process to seek his replacement.

At the upcoming meeting on 28 April, the council will determine an appropriate timeframe and procedure to appoint a new CEO to lead the City’s administration through the next phase of the revitalisation of Fremantle.

“His first role at the City was as Director of Planning during a period of very significant planning reforms, and he later returned as our CEO to help implement the council’s ambitious strategic imperatives,” Cr Sullivan said.

“To his credit the City and the administration of it are in a better place than when he started, and the council thanks him for that.

“He also happens to be a personable and compassionate human being, and we will all miss him greatly.”

Mr St. John took up the role of Chief Executive Officer in May 2016.

He was previously Director of Planning at the City of Fremantle for eight years before moving to the City of Wanneroo as its Planning Director in 2014. 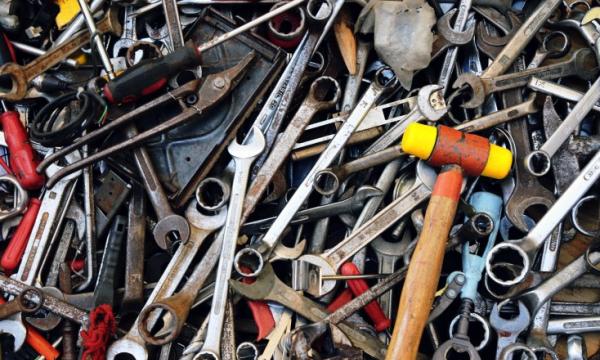 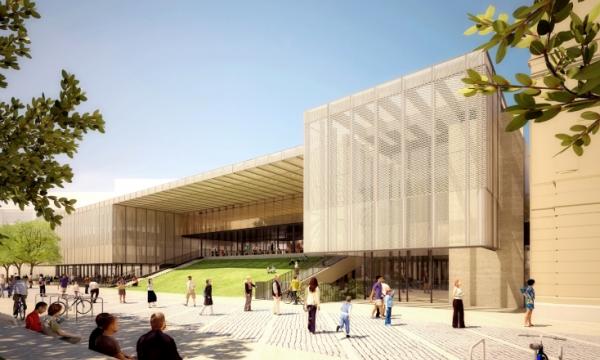