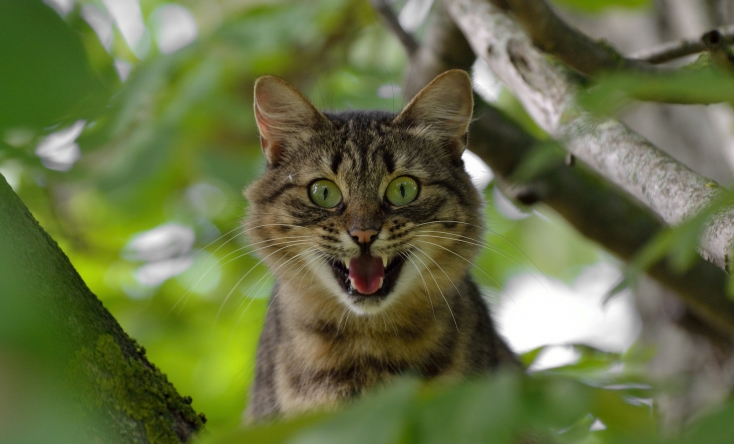 2 weeks ago in Council

Fremantle Council has adopted a new local law to protect native wildlife from predation by cats.

The City of Fremantle already conducts a regular trapping program for cats and other feral animals in parks and nature reserves.

The Cat Management Local Law designates 12 areas within the City of Fremantle as cat prohibited areas, including parks like Booyeembara Park and Sir Frederick Samson Park, beach and river reserves and golf courses.

If any registered cat is captured in one of the cat prohibited areas the owner would be committing an offence and subject to a $200 fine.

It is a legal requirement in Western Australia that all domestic cats over 6 months old be sterilised, microchipped, wearing a tag in a public place and registered with their local government.

The new cat law will also require cat owners to have a permit to keep more than three cats.

“Roaming cats can kill and disturb native wildlife and can cause a nuisance through spraying and fighting,” Mayor Pettitt said.

“They’re also in danger of being hurt by vehicles or by fighting with other cats, and may interact with wild populations and produce unwanted kittens.

“Prohibiting cats from certain natural areas and encouraging owners to be responsible for their cat's whereabouts will reduce the impact on local wildlife as well as keep domestic cats safe.”

The new local law is now required to be published in the State Government Gazette, and will come into force 14 days after gazettal.

The 12 cat prohibited areas are:

For more information visit the Responsible Pet Ownership page on the City of Fremantle website.