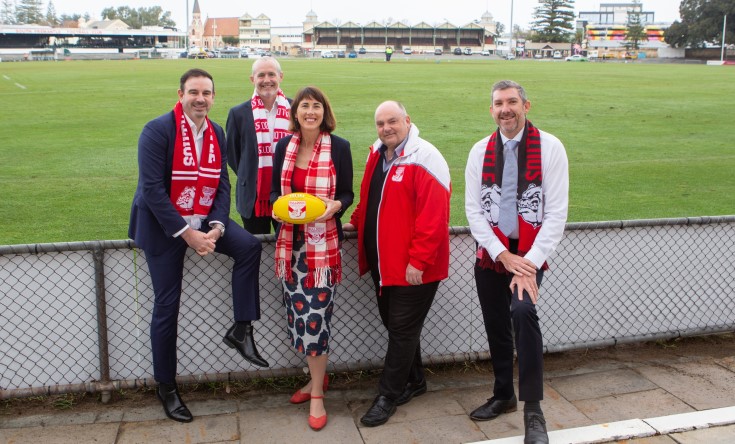 Fremantle Oval to remain the home of the Bulldogs

Fremantle Oval will remain the home of the South Fremantle Football Club for at least the next 40 years under a new license agreement approved by Fremantle Council.

The Bulldogs have played matches at the historic oval for more than 100 years, and in 2020 the ground successfully hosted the WAFL Grand Final.

The City of Fremantle took over the head lease on Fremantle Oval in 2017 when the Fremantle Dockers Football Club relocated to Cockburn.

The licence agreement approved by Fremantle Council last night will see the Bulldogs remain at Fremantle Oval, subject to the approval of the WA Planning Commission, for the next 20 years with the option to extend for a further 20 years.

It also commits the City of Fremantle to a package of financial support for the Bulldogs worth more than $350,000 per year.

“The South Fremantle Football Club has been part of the fabric of the Fremantle community for over a century, so we’re delighted this agreement will see that continue well into the future,” Mayor Fitzhardinge said.

“The license agreement is the final piece in the process of the City taking over the management of the oval and ensuring it comes into renewed community use while also maintaining our premier WAFL club.

“We’ve been progressing plans for a major redevelopment of Fremantle Oval to provide better facilities for players, spectators and the local community.

“We’re excited by the possibilities for this redevelopment and look forward to pursuing it in partnership with the Bulldogs.”

“We have been working in partnership with the City of Fremantle to secure and formalise our tenure for some time, and we are thrilled to bring this work to its conclusion with the execution of this landmark licence agreement,” Mr Christie said.

“We are a proud citizen of Fremantle, having existed at this ground for 122 years, and thus securing our next 40 years at least is a tremendous outcome for all parties.

“The financial package allows our club to continue to grow and innovate, as a leading and highly diverse member-governed sporting club.

“We thank the City of Fremantle for their notable belief and support in what South Fremantle Football Club does and provides this city, and we look forward to a bright and successful partnership long into the future.”

Under the licence agreement approved by the council the City of Fremantle will be responsible for the maintenance of the oval and its surrounds.

It continues the arrangement where all net parking revenue from the Fremantle Oval car park, valued at around $100,000 per year, goes to the club, and also commits the City to a sponsorship contribution of $50,000 per year.

The agreement sets the City and the club up for further collaboration on the redevelopment of the precinct.

The masterplan includes new clubrooms and grandstands, improved spectator facilities, lighting upgrades and the realignment of the playing field to reconnect the oval to the heritage-listed Victoria Pavilion.

The upgrades to the clubrooms would provide state-of-the-art facilities to cater for the growth in female participation, as well has high quality spaces for community organisations like SEDA College and the Stephen Michael Foundation.

Other improvements include new grass banks, undercover seating terraces, a new events space, nature play area and improved connections with the rest of the city. 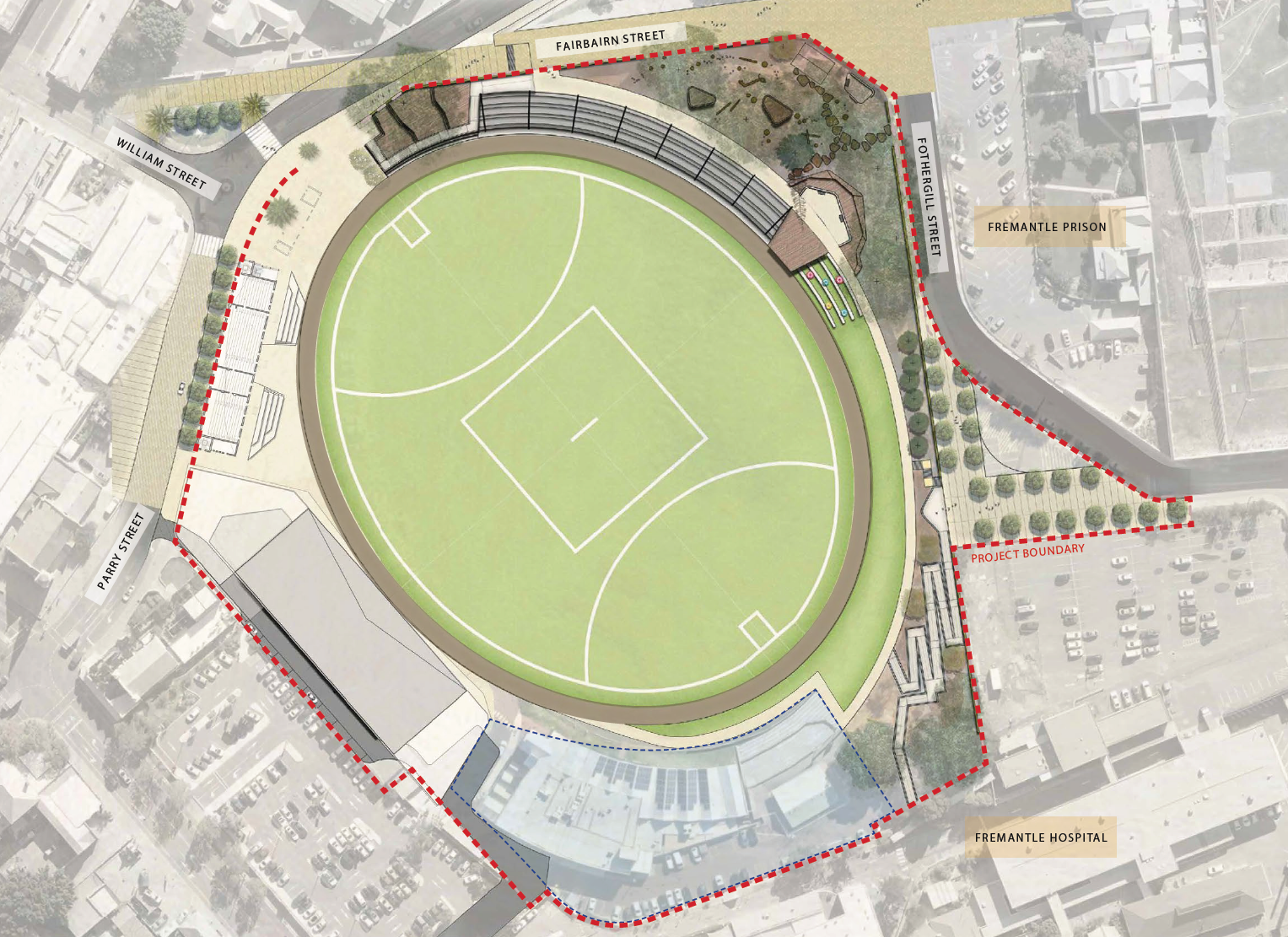