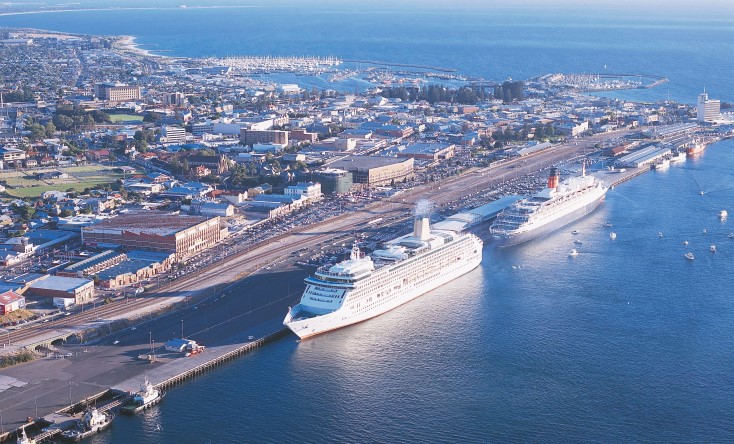 The City of Fremantle has welcomed the state government’s commitment to invest more than $20 million to revitalise Victoria Quay as part of the Westport project.

Premier Mark McGowan has announced tomorrow’s state budget will include an initial $7.5 million to enhance public space at the historic port - providing shade, seating, landscaping and improved pedestrian and cycle pathways, as well as better connections to Fremantle Station and Bathers Beach.

A further $2.5 million will assist the Future of Fremantle project to continue examining land use and economic development opportunities in and around Victoria Quay.

$3.5 million is also included in the budget to undertake works at and around the historic HMAS Ovens submarine at the WA Maritime Museum.

“For the redevelopment of Victoria Quay to succeed, central Fremantle also needs to be bursting at the seams with people and activity,” Mayor Fitzhardinge said.

“Economic development and jobs will be critical as the port moves to the outer harbour, and we see a huge opportunity to build on Fremantle’s strengths to increase space for our marine, creative and tourism industries near the waterfront.

“The funding to investigate the relocation of vehicle and livestock shipping is particularly welcome, as historically these have been key barriers to unlocking the full potential of Victoria Quay and the delivery of a positive arrival experience for visitors.

“As part of the Future of Fremantle committee, we’ve been active partners in the conversation with the state government to ensure that what happens at our waterfront complements Fremantle’s tourist and resident experience.

“We’ll continue to work closely with the state government to ensure we take advantage of this once in a lifetime opportunity to reconnect Fremantle to its waterfront.”