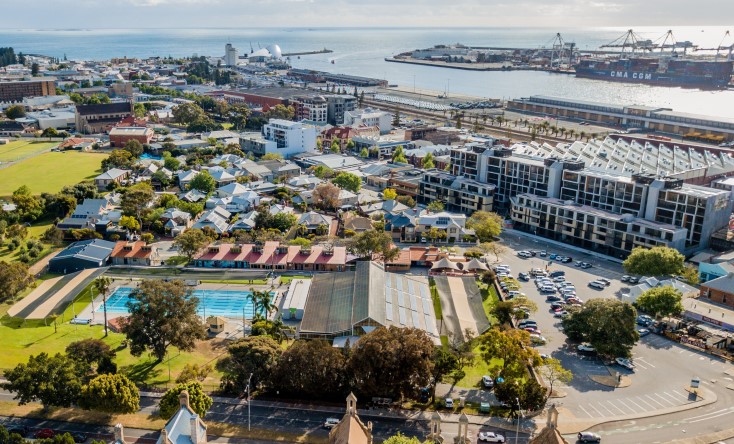 The City of Fremantle has welcomed the announcement the state government will establish a Future of Fremantle Planning Committee to consider what’s in store for Fremantle after a new container port is established at Kwinana.

Last year the state government released the final report of the Westport Taskforce which recommended a new port be built within the Kwinana Industrial Area, with the transition of freight from Fremantle Port to Kwinana to occur either in one step by 2032 or over a phased period that will see both ports share the freight task for a further 15 years.

The committee will include representatives from state government agencies, Fremantle Ports, industry, local government and the Fremantle community.

Its role will be to develop a vision for the longer-term redevelopment of Fremantle Port's inner harbour, an employment strategy to help maintain local jobs, examine planning matters in North Fremantle, and explore new economic opportunities and developments for Fremantle.

Deputy Mayor Andrew Sullivan said if the government was committed to progressing with a new container port at Kwinana it was important that Fremantle is included in the process.

“The creation of this committee flows from our constructive dialogue with the state government ever since the Westport process was first mooted as it's an essential parallel project to Westport,” Cr Sullivan said.

“We look forward to being a key stakeholder in developing the detail and scope of the committee and establishing an even closer working relationship with the government.”

Cr Sullivan said there were many opportunities the committee could explore, both in relation to what could be done with the port land and for the broader Fremantle area.

“There are decades of planning ideas and strategies, such as our Freo 2029: Transformational Moves strategy, that can now be unleashed and realised,” Cr Sullivan said.

“There is a massive opportunity to capitalise on Fremantle’s unique position by the river and ocean and to connect the city to our waterfronts both physically and economically.”