6 days ago in Council

After almost five years of planning and extensive community consultation, a masterplan laying out the collective vision for future development in the Heart of Beaconsfield has been formally adopted by Fremantle Council.

The Heart of Beaconsfield project was led by the City of Fremantle in cooperation with the Department of Communities and other partners to coordinate the redevelopment of the area around the Davis Park precinct, Lefroy Road quarry and the former South Metropolitan TAFE site.

After a draft of the masterplan was approved for a final round of consultation in November last year, the final version was formally adopted by Fremantle Council last week.

“The Heart of Beaconsfield process began in 2016 in response to a lot of big changes that were happening in the area, like the Department of Communities’ redevelopment the Davis Park area, the closure of the TAFE site and the expansion of Fremantle College,” Cr Sullivan said.

“The idea with the masterplan was to pull all of those changes together under one coordinated plan that reflected the local community’s desires for the area and could act as a guide for future development.

“We’ve listened to the community’s feedback and reduced the recommended building heights in some areas and clarified the maximum heights in others, and also identified opportunities for additional parking and specifically recognised the importance of the Fremantle Farmers Markets as a community event.

“While the final masterplan doesn’t set any hard and fast rules about future development, it does provide an important insight to landowners in the area as to what the council and the community would like to see happen and what would be considered acceptable.”

The Heart of Beaconsfield masterplan covers a 48 hectare area stretching from South Street to Clontarf Road.

Key features include the retention of Bruce Lee Oval and the future development of a new oval on the Lefroy Road quarry, a new green link connecting South Street to Lefroy Road and Clontarf Road, and the retention of community facilities including Fremantle College, childcare centres and Activ disability support services.

The plan accommodates the Department of Communities proposal for a redeveloped residential and retail precinct at Davis Park, redevelopment of the TAFE site and medium density residential development on surplus land adjoining Brue Lee Oval.

The plan will be used as a general guide for developers preparing statutory planning proposals for their sites, though recognises that more detailed site planning may result in further refinements.

The full realisation of the plan is likely to take decades, but the establishment of an overarching vision and principles provides an important coordinating step, and allows the City to commence discussions with the state government about the long-term funding and delivery of the planned new oval.

To view the Heart of Beaconsfield masterplan click here. 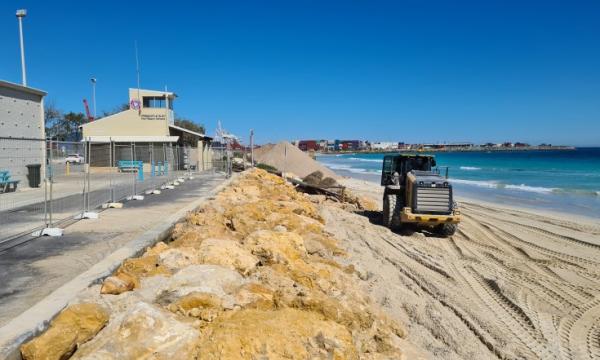 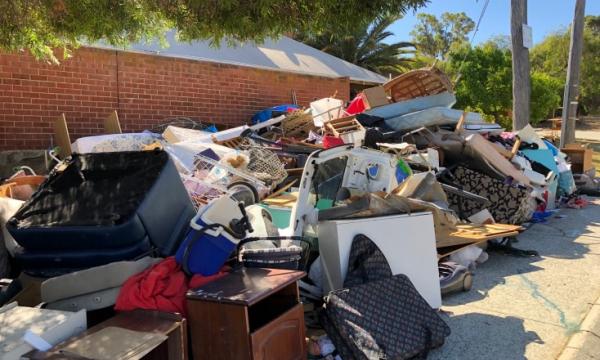 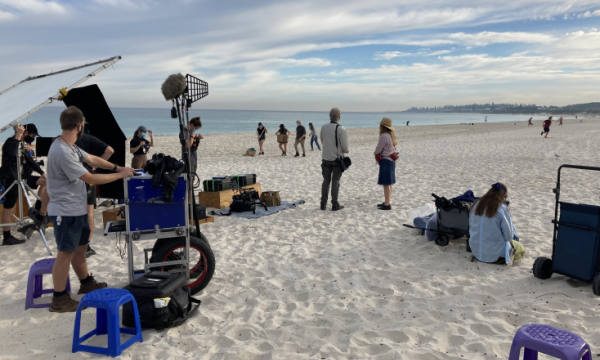 Another movie being made in Film Friendly Freo