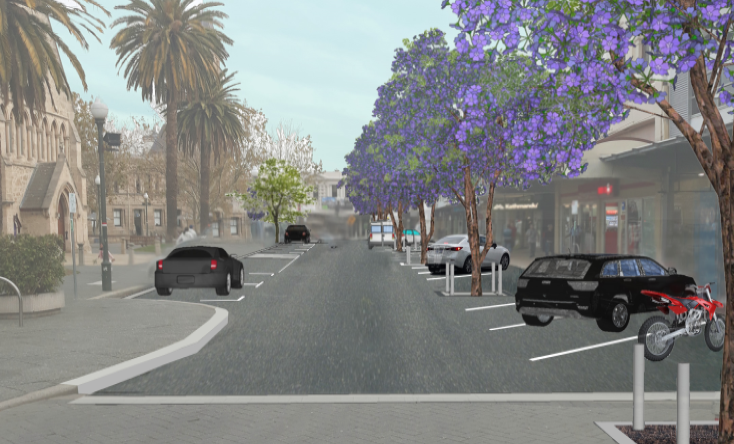 Rows of Jacaranda trees that will become a colourful feature of Fremantle’s revitalised Kings Square will be planted in the coming weeks.

Fremantle Mayor Brad Pettitt said the new trees would be a beautiful addition to the square.

“Jacarandas are enjoyed across the world for their year-round natural beauty and magnificent purple-blue flowers in late spring and early summer, so they’ll be a lovely way of framing the square and making it a really beautiful and memorable place to be,” Mayor Pettitt said.

“Being deciduous they’ll also offer shade in the summer and sunshine in the winter, and allow the look and feel of the square to evolve throughout the year as the trees change with the seasons.

“Over the past two years we’ve seen some tremendous changes in Kings Square with the demolition of the City’s old administration building and the construction of the new Walyalup Civic Centre, and the planting of these trees is a sign that the Kings Square Renewal Project is getting closer to the finish line.

“When combined with the new Walyalup Civic Centre and Library and the incredible new play space we’re creating, the revitalised Kings Square will be a fantastic destination for people of all ages to enjoy.”

The works to prepare and plant the Jacaranda trees will begin on 7 September with the partial widening of Adelaide Street towards the square as well as some minor drainage improvements in both Adelaide Street and Queen Street.

Planting pits are scheduled to be dug from 24 September, with the trees to be planted from 10 October.

Most of the works will be carried out at night with traffic management in place to minimise disruption to local businesses, pedestrians and vehicles.

While the long-term objective is to reduce parking in Kings Square to create a more pedestrian friendly environment, at the completion of these works there will be more parking in the area than before, including a relocated ACROD bay and new motorcycle and bicycle parking.

At times during the works parking on the shop side of the streets will be unavailable but there will still be parking available on the square side.

In addition to the new Jacaranda trees a new Moreton Bay fig tree to replace the iconic ‘Christmas Fig’ will be relocated to Kings Square next month.

The much-loved ‘Christmas Fig’ was removed in 2018 because of its deteriorating condition and concerns about public safety. The Fremantle Council approved the tree’s removal on the condition it would be replaced by another mature Moreton Bay fig tree.

A suitable replacement was identified on Ord Street and for the past year the City’s landscaping team has been preparing it for relocation.

Once the new tree is in place construction will start on the Kings Square play space.

Inspired by the Fremantle’s industrial history and close links with nature, the concept design for the play space includes features such as cranes, bridges, train tracks and shipping containers and incorporates natural elements including water and trees, bold lighting treatments and tactile nature play elements.

The project includes Sirona’s redevelopment of the old Myer and Queensgate sites to create offices for more than 1700 state government employees and the revolutionary FOMO food and retail concept, the construction of the City of Fremantle’s new Walyalup Civic Centre and library, and the rejuvenation of the public spaces that surround the site. 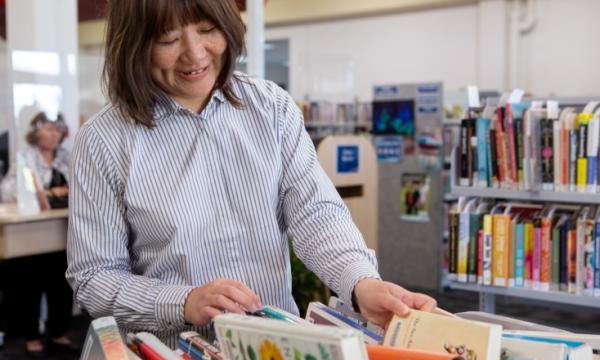 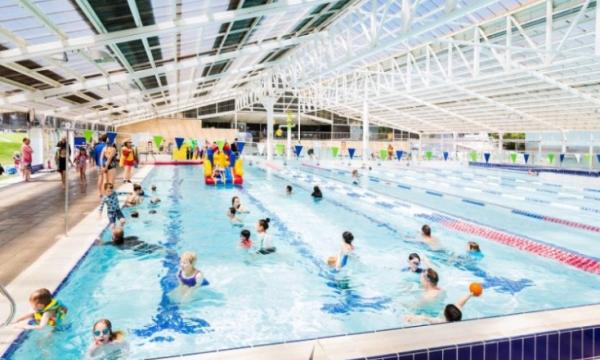 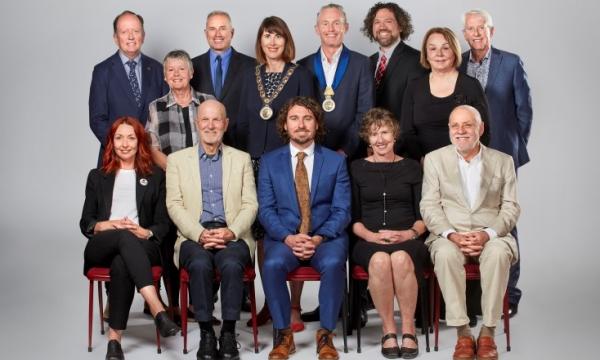