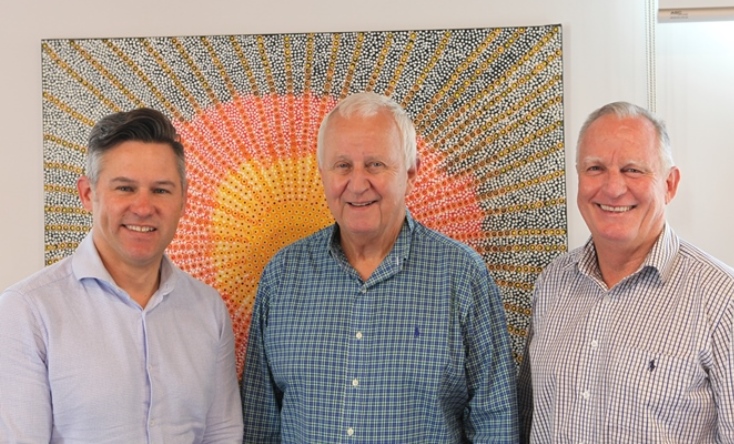 3 months ago in Media release

Local government leaders along the Fremantle Port freight link are banding together to call for road freight improvements for industry and community.

The mayors of Fremantle, Melville and East Fremantle have put their collective support behind cleaner freight initiatives that will enable more efficient use of the road network by capping freight volumes and placing stricter controls on the types of trucks allowed to transport freight.

The mayors are calling for:

The intent is to reduce the effects of noise and diesel pollution on local residents by ensuring only cleaner and quieter trucks can access the port.

City of Fremantle Mayor Brad Pettitt, Melville Mayor George Gear and East Fremantle Mayor Jim O’Neill said each of their councils had had plenty of feedback from residents fed up with screeching brakes, exhaust fumes and congestion on roads at peak times.

The three mayors said they would ideally like to see a working group comprising Fremantle Ports, Main Roads, the Freight Logistics Council, Western Roads Federation, Transport Workers Union, and local councils that can make recommendations to State Government on the best approach.

A key focus would be encouraging freight operators to upgrade to cleaner, more modern trucks, including Euro 6 trucks, and ultimately electric and hydrogen vehicles.

Mayor Pettitt said delivering cleaner freight initiatives should happen whatever the outcomes of the impending Westport Taskforce Report on the future of Fremantle Port, as it would deliver great benefits.

“Regardless of what happens with the port in the long-term, we all want to see greater productivity, better efficiency and less community impact of freight movements to and from Fremantle,” he said.

“Trucks that are quieter, cleaner, more efficient and can carry full loads would enable a more efficient utilisation of the road network, delivering improved operating efficiencies and reducing impact on local residents and the environment.

“There are plenty of examples around Australia and the world where this has happened to great effect. It really is a no brainer for our community.”

Why are clean freight initiatives needed?

Where has this been done elsewhere?

The Port of LA in the USA operates multiple near zero or zero-emission technologies to move goods from ships. 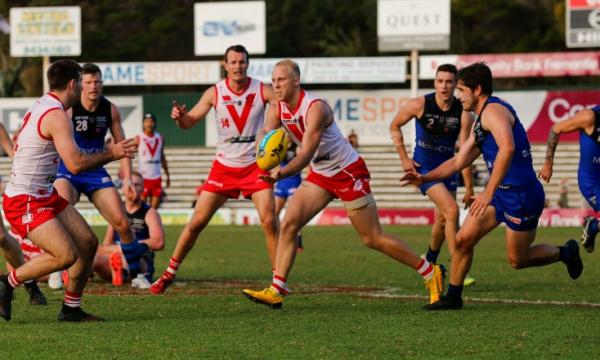 Festival of Footy in Freo 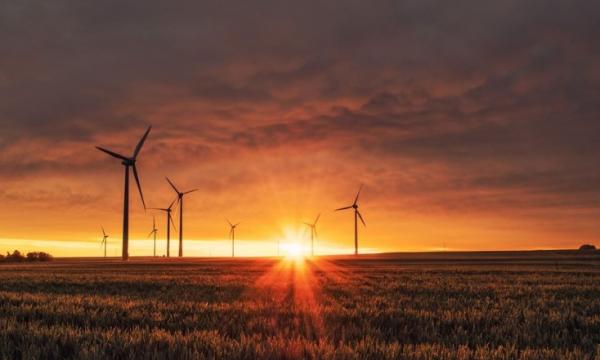 Speeding up the transition to a low carbon future