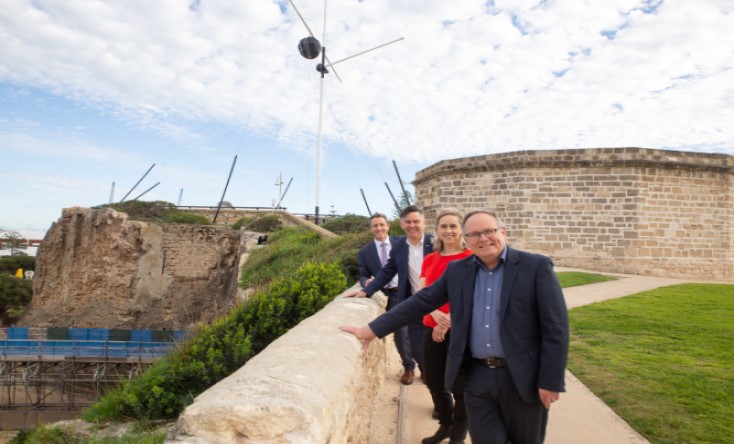 State commitment to Arthur Head and Round House conservation welcomed

The City of Fremantle has welcomed the state government’s contribution of $500,000 towards urgent conservation works at Fremantle’s historic Arthur Head and Round House.

Last month Fremantle Council voted to commit $500,000 towards works to improve the safety of the severely eroded cliffs at Arthur Head and called on the state government to match that commitment.

Fremantle Mayor Brad Pettitt said he was delighted the state government had agreed to contribute to the preservation of one of WA’s most significant heritage sites.

“Back in 2018 the City received advice that after decades of exposure to the harsh coastal environment the cliff faces at Arthur Head had become unstable and posed a significant safety risk,” Mayor Pettitt said.

“In response, the City had to erect fencing and scaffolding around the base of the cliffs to protect people from falling rocks.

“We also commissioned geotechnical and heritage experts to carry out a comprehensive analysis of the condition of Arthur Head, who recommended remedial works worth an estimated $1.8 million were required to make the cliffs safe and limit further erosion.

“This contribution from the state government will mean we can now progress with some of those works and finally remove the fences and scaffolding that has been an eyesore at one of our most popular tourist attractions.

“This is a great first step towards addressing the heritage works needed for Arthur Head and the Round House and we look forward to working with the state government on this important project.”

Works to be undertaken include reinforcing the western entry to the Whalers Tunnel, constructing a new rock fall canopy at the western entry and extending the retaining wall on the eastern side of Arthur Head.

The Arthur Head Reserve is owned by the state and managed by the City of Fremantle.

Over the past decade City of Fremantle ratepayers have spent more than $3.5 million on the management and maintenance of Arthur Head and the Round House. 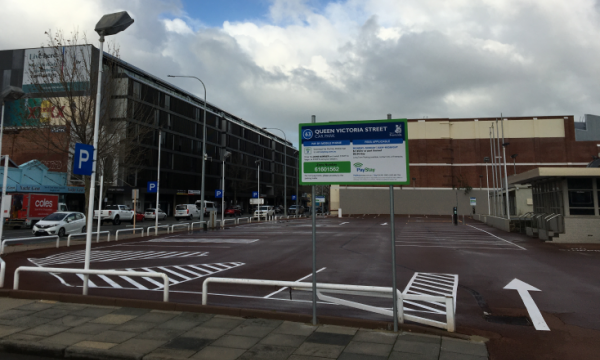 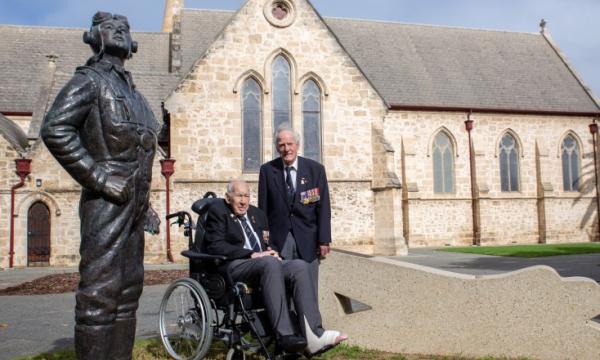 Sir Hughie back in the right place 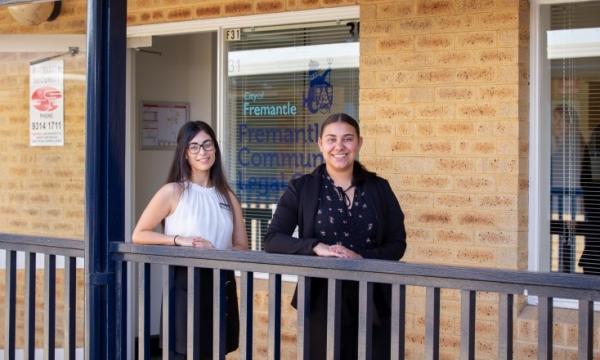